Petitioner sent Rs. 1,500 to Rahul as per court order in defamation case 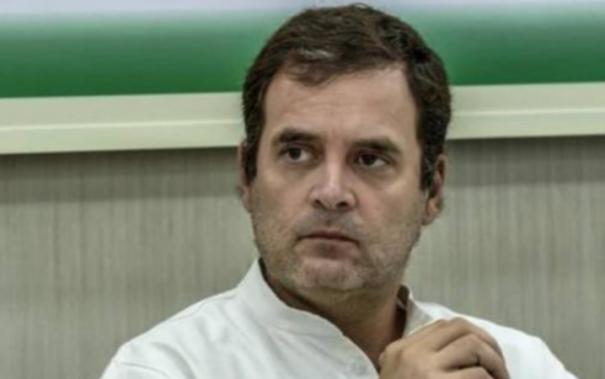 New Delhi: In a defamation case against former Congress president Rahul Gandhi, he sent Rs 1,500 as court costs as per the court order as the prosecution continued to adjourn the hearing.

Speaking at a public meeting in Thane Bhiwandi township in Maharashtra in 2014, former Congress president Rahul Gandhi said the RSS was behind the assassination of Mahatma Gandhi.

Local RSS volunteer Rajesh Kunde has filed a defamation suit against Rahul, alleging that it has tarnished the image of the RSS. But Rahul denied the allegations.

When the trial of the case came up last March and April, Rajesh Kunde asked for it to be adjourned. He was ordered by Bhiwandi Magistrate JV Pali to pay Rs 1,500 as court costs to Rahul. Accordingly, Rajesh Kunde sent Rs 1,500 to Rahul by money order.