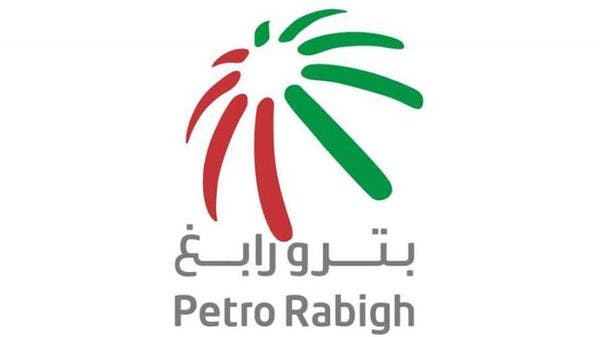 The quarterly profit of Rabigh Refining and Petrochemical Company (Petro Rabigh), increased by 11.7% to reach 725 million riyals during the period ended March 31.

The company’s shareholders’ equity increased by more than 32% to record 9 billion riyals, compared to 6.85 billion riyals at the end of the first quarter of 2021.

Oil prices rose by more than 77% during the period from the end of March 2021 until March 31 of this year, according to Al Arabiya.net calculations.