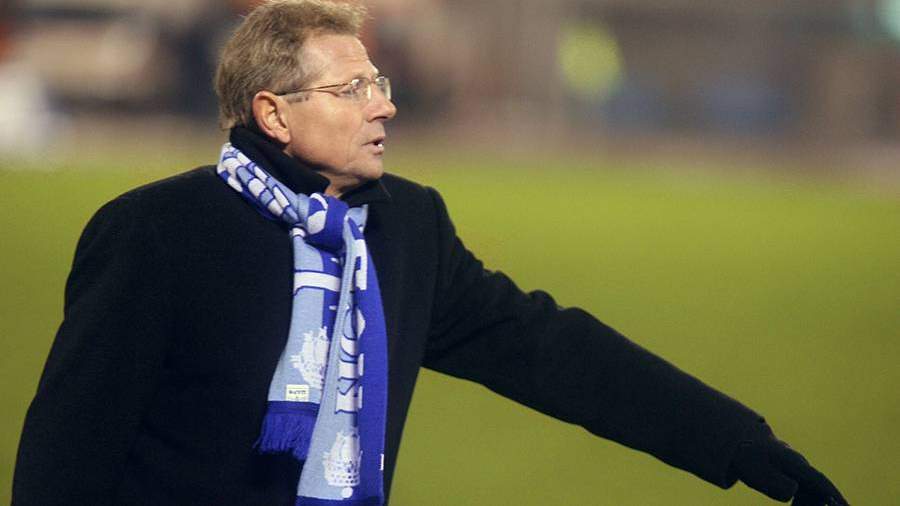 The meeting, which took place on September 14 in London, ended in a victory for the hosts with a minimum score of 0: 1. The only goal was scored by Belgian Chelsea striker Romelu Lukaku.

According to Petrzhela, the result of the match is bad for the Russians, since the team lost, but he admitted that he expected just such an outcome.

“I expected them to lose, but they are great, played well and only lost with a minimal score. It’s always harder to play away. <...> I thought it would be harder for Petersburgers. Defeat to a team like Chelsea is not a shame, “- quotes a specialist” Sport-Express “on September 15.

In the Champions League qualifying round, Zenit play in Group H with Chelsea London, Juventus Turin and Malmo Sweden.

The next match within the tournament will be played on September 29 at their home stadium against Malmo.

Chelsea are the reigning winners of the UEFA Champions League. The players of the English club in the final match beat compatriots from “Manchester City” with a score of 1: 0.

Previous articleSheyla Rojas admitted that Luis Advíncula liked “There was a love involved”
Next articleDon’t give details on cell phone if you ask for more information on KOYC form: RBI warns public