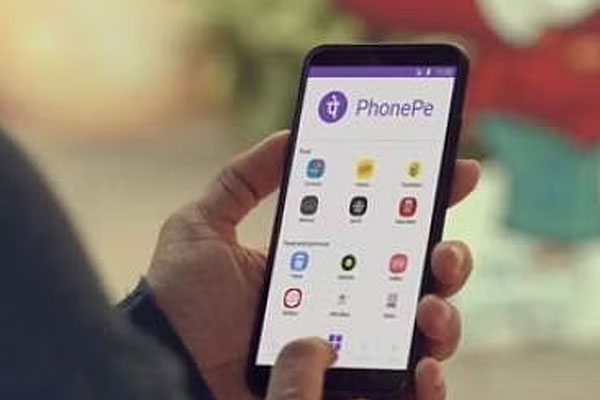 Leading digital payments platform PhonePe on Wednesday announced that its users can now purchase Apple App Store codes to pay for apps, games, music and other digital content. The company said that the codes on PhonePe are available in various denominations, starting from Rs 100 to Rs 10,000.

“PhonePe customers can now access a world of entertainment that includes millions of apps available on the App Store,” the company said in a statement.

“They also get access to groundbreaking games on Apple Arcade. Plus, there are over 60 million songs with Apple Music to choose from, along with original shows and movies with Apple TV Plus,” he added.

PhonePe has enabled this service with its partnership with ePay, a segment of Euronet Worldwide, Inc., Apple’s distributor for App Store codes in India.

To buy and redeem App Store codes, users can click on App Store Codes under Purchases on the Recharge & Bill Payments page, then enter the amount and purchase App Store codes.

With over 39 crore registered users, one in four Indians is now on PhonePe.

The company said that it has digitized over 30 million offline merchants spread across India.