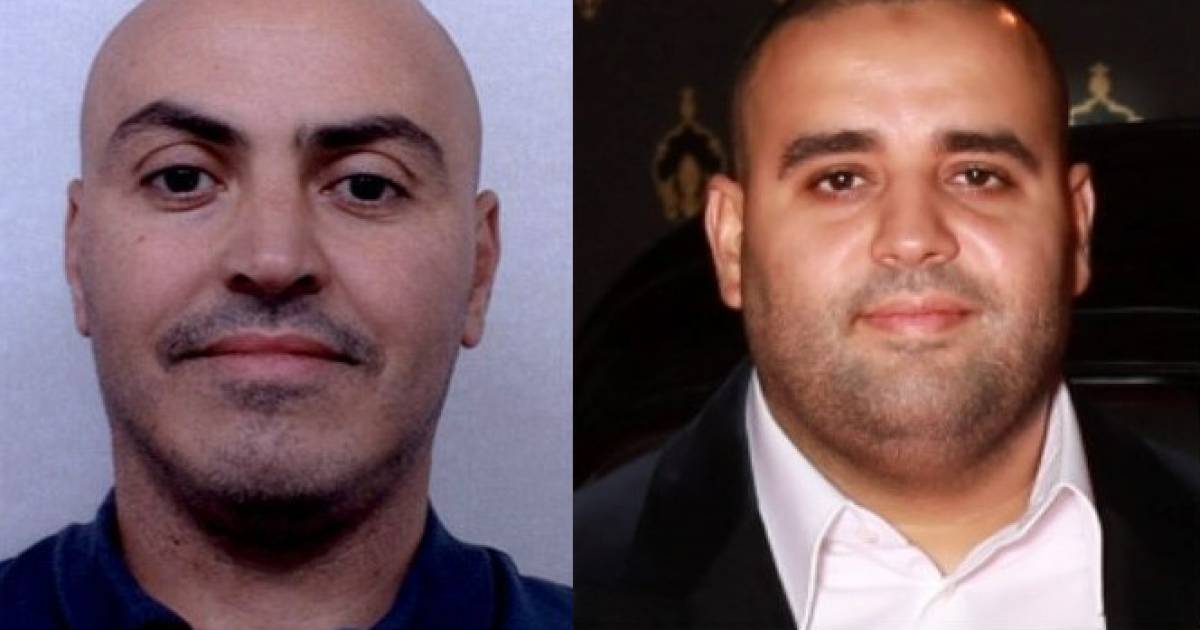 The whereabouts of the two men are currently unknown. “Because the men both own property in Dubai, they may have lived there or are still there today,” said the police spokeswoman.

Kandoussi grew up in Wageningen and his most recent place of residence is Morocco, where he was briefly imprisoned. “It is likely that he is still there. But we also take into account that he visits other countries under a false name and a forged passport,” the police said.

Kajdouh was born in Morocco and has Dutch and Moroccan nationality. He has lived in Amsterdam for a long time and owns real estate in Morocco and Dubai. “We take into account that he is hiding in one of those areas. But he may also travel to other countries. We have indications that he sometimes stays in Turkey.”

It is expected that the suspects will no longer return to the Netherlands because they are aware that they are wanted by the authorities.