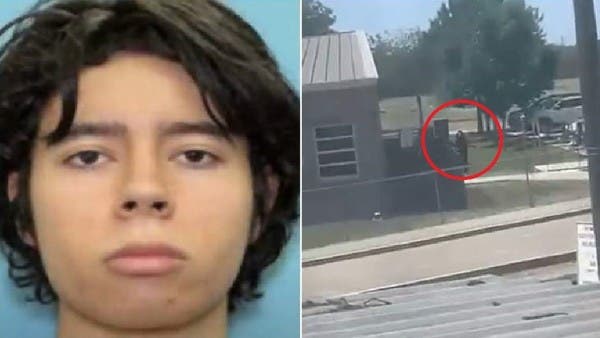 The photo is the first of an 18-year-old American teenager, Salvador Ramos, who killed his grandmother on Tuesday morning, according to what was reported in the local media, and then attacked a school in which he was a student, Robb Elementary High School in Uvalde, southern Texas, killing a teacher and 14 students. , and wounded 15 others.

Among the wounded was a woman of approximately 66 years old, who may be a teacher, but her condition is “critical”, according to what Texas Governor Greg Abbott announced in a press conference, in which he stated that Ramos of Latin origin entered the school with a pistol, perhaps with a rifle, and that members of the police confronted him with bullets and killed him.

The US National Counter-Terrorism Center ruled out the existence of clear terrorist backgrounds for the attack, which quickly resonated with President Joe Biden, according to a tweet written by White House spokeswoman Karine Jean-Pierre on Twitter, in which she said that he would deliver a speech at 8:15 pm, Washington time yesterday, after He returned from a trip that included South Korea and Japan.