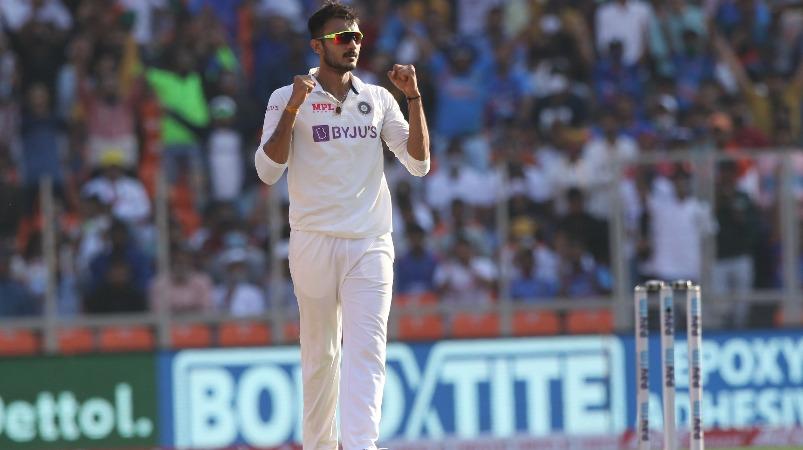 England lost 8 wickets in 36 overs and added 98 runs. Ben Fox is on the field for 3 and Brad is for 2. Aswin 3 wickets, Akshar Patel They have also taken 4 wickets.

Ishant Sharma took the wicket in the 3rd over to give England a crisis. The ball spun well on the pitch and cooperated well with the spin bowling.

Akshar Patel and Aswin, as usual, show off their magical bowling and stun the England batsmen. The Indian team has raised its hand by taking 4 wickets within the tea break. England lost the next 3 wickets after the tea break.

Graeme struck out Audi for a fifty as he comforted the England team. Captain Root, on the other hand, disappointed Burstow.

The England team that has come to India is to play in the Test series, T20, ODI series with 4 matches. In the first two Tests in Chennai, India and England each won one match and drew 1-1. 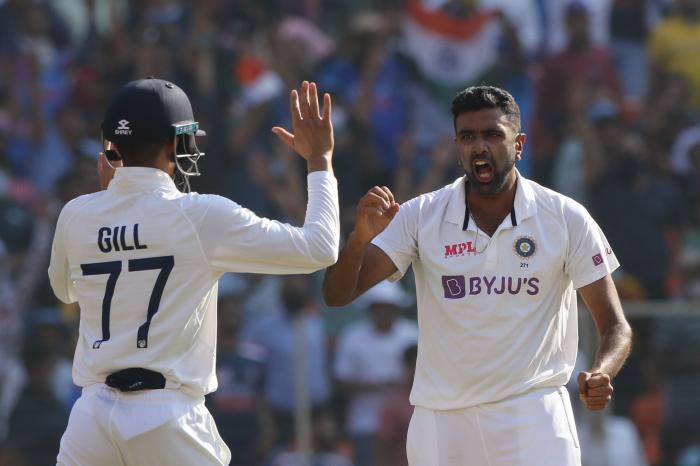 Thus, the 3rd Test match starting today has caused great anticipation. India and England will face New Zealand in the final of the World Test in June. The excitement has increased as both teams need to win.

The England squad has been replaced by Rory Burns, Lawrence, Stone and Moin Ali, with Anderson, Zobra Archer, Johnny Barstow and Crawley.

This is the 100th Test match for Indian fast bowler Ishant Sharma. Ishant Sharma is the second fastest bowler to play in 100 Tests after Kapil Dev.

The start was shocking

England captain Root opted to bat after winning the toss. Crawley and Sibley started the game. Ishant Sharma started the innings with a catch to Rohit Sharma in the 3rd over and was out for a duckout. England lost the first wicket for 2 runs.

Burstow, who came next, joined Cole. Burstow batted leisurely, hitting fours from time to time and adding crawley runs. Burstow was dangerous and bowled critically to Barstow from the start as he would raise the score greatly if stopped. 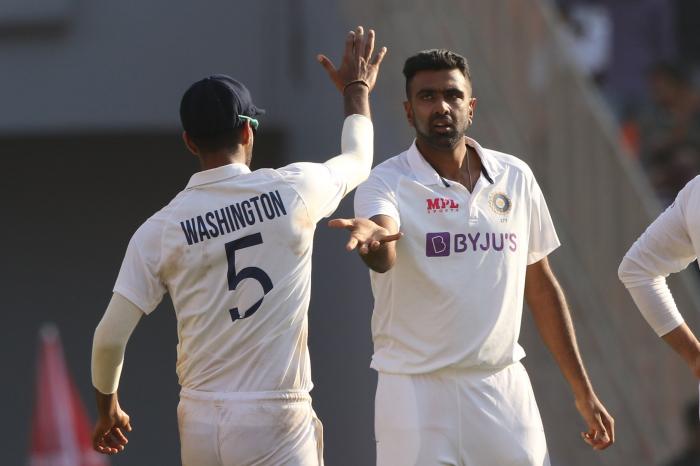 Akshay Patel bowled the 7th over. Akshar Patel The first ball he threw was bought by Burstow in the quarterback and out in the dugout. England lost the 2nd wicket for 27 runs.

Root and Crawley joined the pair for the 3rd wicket. Both casually added runs. Root batted patiently, with Crawley hitting fours from time to time to add runs and hit fifty off 68 balls.

Ashwin was called up to bowl. Root stumbled from the start to Ashwin’s bowling. Ashwin soon benefited from that stumble. When Root added 17 runs, Aswin Bought in the bowling quarters and walked out. England lost the 3rd wicket for 74 runs.

Stokes, who came next, joined Crawley. Akshar Patel was bowled out for 53 in the 50th over by Akshar Patel. England lost the 4th wicket for 80 runs.

The next pope joined Stokes. Both did not last long. During the tea break, England lost 4 wickets in 27 overs and scored 81 runs.

England snatched the wickets of both Stokes and Pope after the tea break. Aswin Pope was bowled by Klein Boldaki for a run. 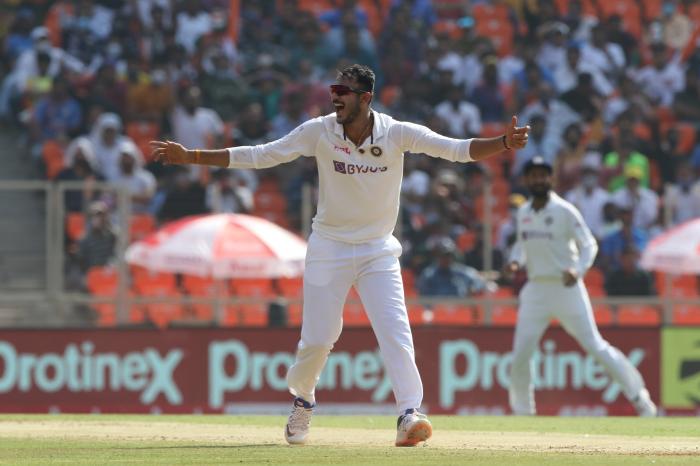 Akshar Patel bowled an over and Stokes was dismissed for 6. England, who had lost 3 wickets for 74 runs, lost 3 wickets before adding the next 7 runs. Archer and Box joined the pair. Jobra Archer, who hit 2 fours in the action, was also not on the field.

When Jobra Archer added 11 runs, Akshar Patel Klein Boltaki was out in the bowling. Leach, who came next, joined Box. When Leach added 3 runs Aswin He gave a catch to Pujara in the bowling and walked out.

A light-engine plane crashed a few kilometers from Khabarovsk

In the Ryazan region, a train knocked down a man to death