Pictures spread.. and a weather expert warns of the exit of scorpions in Saudi Arabia 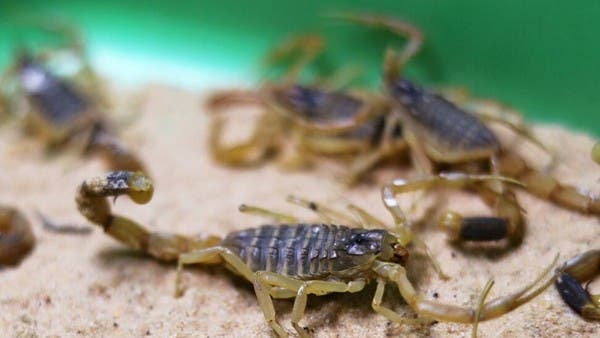 With some users posting pictures on social media of scorpions found in some inhabited areas, one of the experts warned that these reptiles are out at this time of the year.

Some of them enter homes

He also added a warning that “some of them enter homes, so you should beware of them, especially the people of the land, the squatters, the old and squatter neighborhoods, and those adjacent to the deserts and the prairies.”

However, he reiterated that it cannot enter high residential buildings far from the wilderness, saying, “No one who lives on the fourth floor comes and says he is afraid of it!”

After his tweet, a number of users and tweeters posted pictures of scorpions, which were found near their homes.