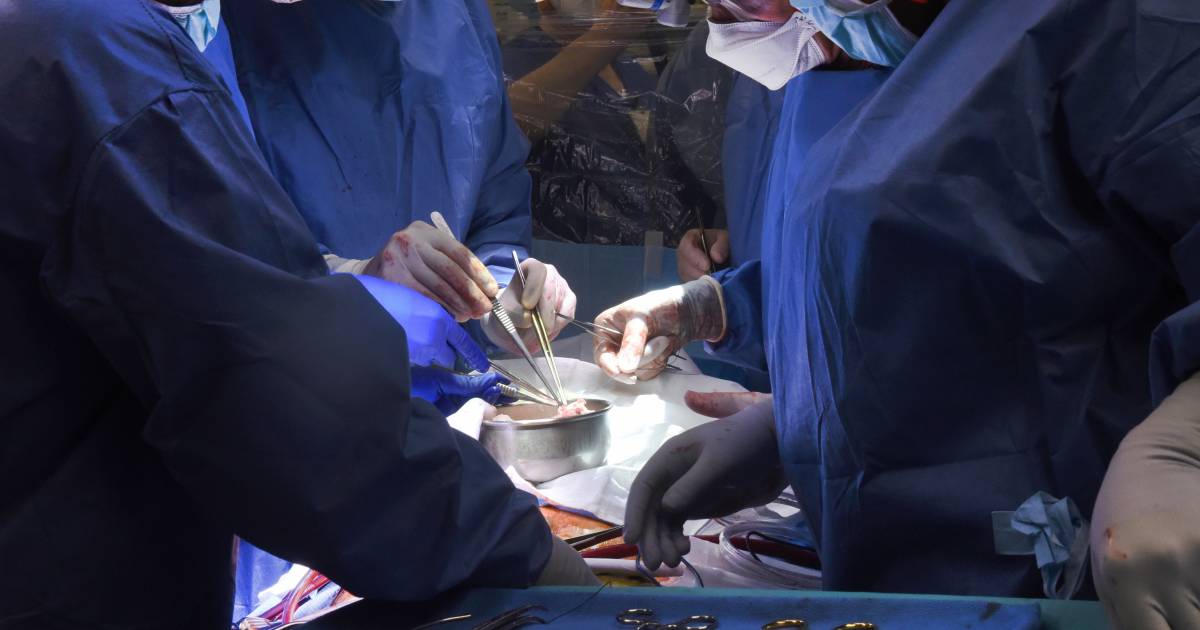 The man who received a pig’s heart during a historic heart transplant in January this year may have died from an infection with the pig virus.

It would be a herpes virus: the porcine cytomegalovirus. Maryland Hospital reports this in MIT Technology Review† If the pig virus was indeed the cause of the man’s death, his death could have been prevented, according to the hospital.

The researchers emphasize that it is not yet 100 percent certain that Bennett actually succumbed to the virus. “We’re starting to understand why he died,” said Bartley Griffith of the University of Maryland School of Medicine. “Maybe the virus is the cause, or one of the causes, that the heart has stopped working.”

David Bennett, 57, died two months after surgery. His health deteriorated rapidly in the days before his death, according to the hospital.

The heart transplant was an important test for xenotransplantation, the name for transplanting tissues between different species. The pig from which the heart comes was supplied by the biotechnology company Revivicor and should have been virus-free. The company declined to comment and made no statement.

Doctors have been exploring the possibility of using animal organs for life-saving transplants for decades. David Bennett basically had no other treatment options and was therefore a candidate for this surgery. It was communicated from the start that no guarantee of success could be given. After the surgery, it appeared that Bennett was on the mend. The treating surgeon says he is ‘devastated’ by the loss. “He was a brave patient who fought to the end.”

In the United States, the demand for organs is huge right now. More than 100,000 people are on a national waiting list. Thousands die because they don’t get a transplant on time.