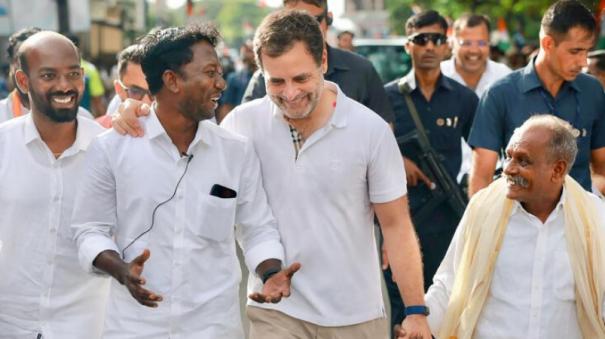 New Delhi: Senior Congress leader Rahul Gandhi, ‘Bharat Jodo’ He has started the National Unity Pada Yatra to connect India. Public meetings will be held at 22 important places during this Yatra which will be held in 2 Union Territories and 12 States.

Out of the total 129 Lok Sabha constituencies, the Congress got only 28 seats in the 2019 elections. But during the troubled times of the Congress, the southern states have been the party’s strength. During the period when Prime Minister Indira Gandhi and her son Sanjay Gandhi lost the elections, the Congress had only 153 MPs.