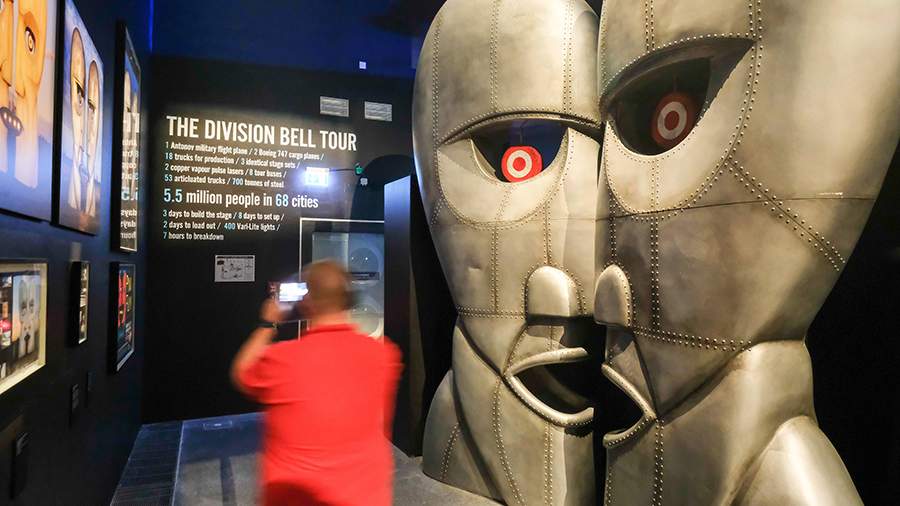 British rock band Pink Floyd is looking for a buyer for their songs. This was reported on June 23 by Bloomberg.

Founded in 1965, the collective sells copyrights to songs and their recordings, as well as the rights to use their name in souvenir products. The group is represented by manager McTrick McKenna.

According to the agency, Warner Music, Sony Music and BMG labels are considered as potential buyers, as well as one unnamed bidder. The deal is valued at $500 million, which could be one of the biggest sales in music history.

It is noted that this is not the first time that famous musicians put up for sale the rights to all their material. For example, Bob Dylan earned a total of $350 million to $450 million for his songs and records.

In March, it became known that Pink Floyd removed part of her work from streaming services in Russia and Belarus, as well as the solo work of her guitarist David Gilmour.