Pioli: Milan have to adapt to Corona 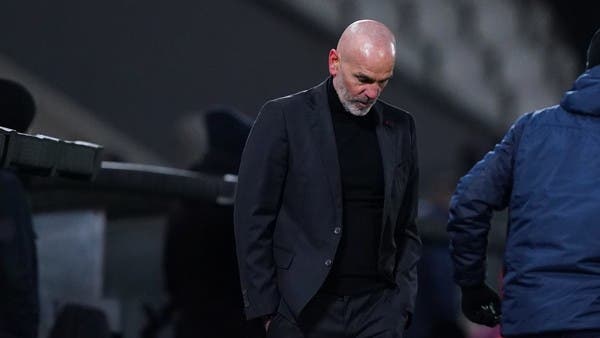 Coach Stefano Pioli revealed on Saturday that his Milan team must maintain its focus in the competition for the Serie A title despite the confusion caused by the Corona virus and the possibility of playing matches without fans.

Four of the ten matches on Thursday were postponed due to the high incidence of Covid-19, and the attendance rate was reduced to 50 percent, and media reports indicated that the Italian government may soon decide to hold matches behind closed doors.

“This is the situation this season, you have to learn how to adapt and respect certain situations,” Pioli said during the press conference.

He continued, “All over Europe, matches were held and others were postponed due to the high incidence of infection.

Pioli admitted that he was concerned about the possibility of playing matches without fans.

He added: We suffered a lot last time, and we thought that the presence of the fans would be the normal situation. Now the fans have to be careful and respect the regulations because without them football is completely different.

Milan plays on Sunday against Venice, whose match on Thursday against Salernitana was postponed due to Corona.

Milan defeated Roma 3-1 to reduce the difference to one point with leaders Inter Milan, whose match against Bologna on Thursday was postponed.