Pique escapes a fine of more than 2 million euros 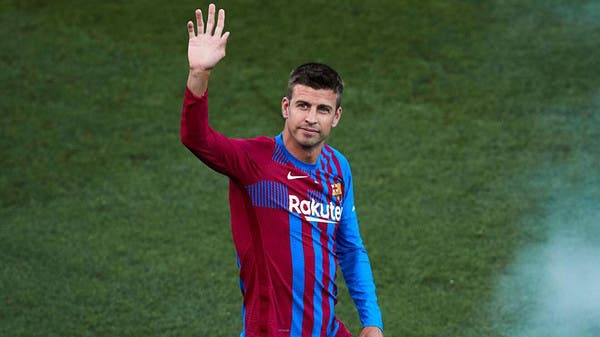 Spain’s Supreme Court has overturned a 2.1 million euro fine imposed in 2016 on Barcelona defender Gerard Pique in a dispute over his tax returns in 2008.

The High Court has ruled that Pique can deduct the contribution he made to Social Security in Britain when he played for Manchester United a decade ago from Spanish income tax, according to a court document released on Wednesday.

The court ruled that “contributions paid to social security in another EU country, when they are mandatory for workers, should be considered deductible in relation to income tax”.

During the said period, Britain was still in the European Union.

A court spokesperson was not yet able to determine if Pique had actually paid the fine, while a player’s spokesperson declined to comment.

The court said in a statement that the ruling sets a precedent, which means it may affect other athletes in a similar situation.

The Supreme Court also ruled in Pique’s favor about the legality of the company he set up with his brother to manage his image rights and ruled that it was not a shell company, but a legitimate one.