Pique is oppressed.. “Betrayal” is not the reason for breaking up with Shakira 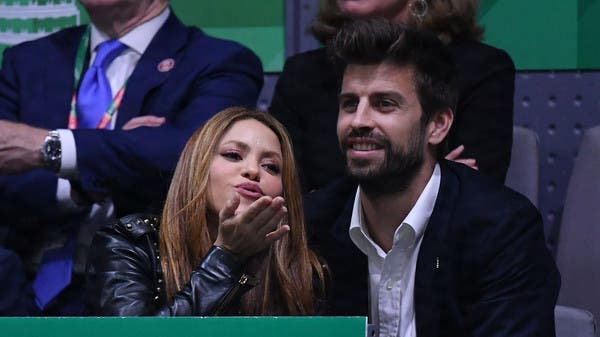 Press reports denied that the betrayal of the Spanish captain Pique, Barcelona’s captain, was the reason for his separation from his Colombian partner Shakira, stressing that the real reason was the deterioration of the duo’s relationship in recent years.

“We regret to confirm our separation,” the duo said in a joint statement on Saturday. We ask that privacy be respected for the good of our children who are our top priority.

According to the “lavanguardia” website, sources close to the player confirmed that the player left his home and moved to live alone for more than 3 months, and that the reason for this move was not the appearance of another person in his life, or Shakira’s realization that he was cheating on her, but rather because their relationship deteriorated over the years.

A report published by the newspaper “Marca” indicated that Pique cheated on his partner with a 20-year-old blonde student who works in the field of presenting events and activities, but her identity has not been revealed so far.

After that, a rumor spread on social media that the mother of Gavi, the 17-year-old Barcelona star, is the woman with whom Pique betrayed Shakira. .

Other reports added that Shakira had health problems as a result of this separation. But she made it clear on Saturday on her platforms, commenting on a photo of her father who had a bandage on his forehead: I received messages expressing concern that I was recently seen in an ambulance in Barcelona. I want to inform you that these photos are from last weekend, when my father unfortunately had a fall and I accompanied him in an ambulance to the hospital where he is now recovering.

The two stars met before the 2010 World Cup in South Africa, during Shakira’s filming the official song for the tournament, and they have Milan (9 years old) and Sasha (6 years old).