Plane has to turn around over Ireland because copilot is still in training: ‘Tension was to cut’ 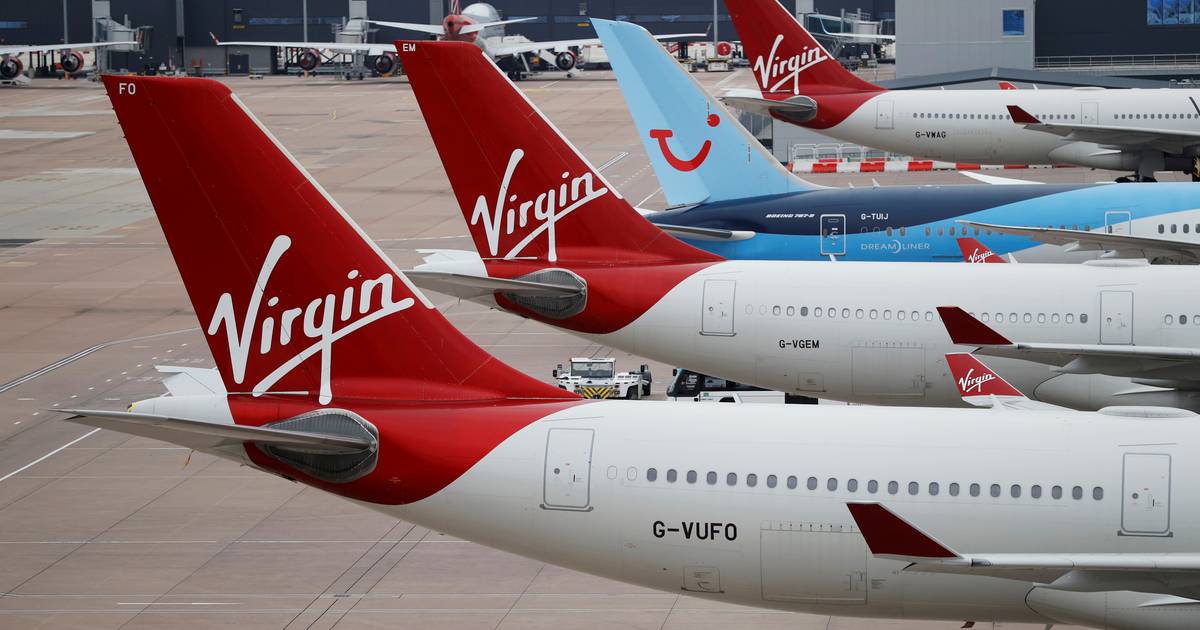 The plane had taken off from London last Monday, bound for New York. After forty minutes, the ground floor executives discovered that the assistant had not yet taken his final flight exam. There was nothing for it but to return the plane, much to the anger of the passengers.

Flight VS3 eventually arrived in New York with a delay of two hours and forty minutes.

“The tension in the cockpit was to die for,” said one of the travelers to The Sun. “We were flying over Ireland when we got the bad news. The pilot had no choice but to fly back to Heathrow. It was humiliating for everyone involved, the passengers were in all states.”

The airline emphasizes that the safety of passengers has not been compromised at any time. In addition, the co-pilot was sufficiently qualified to fly the aircraft. ,,However, our internal regulations prescribe that he should have been accompanied by an experienced captain. This sets us apart from the competition,” it sounds.