‘Play a Nation Against 11 Players’; ‘To win like this’…: Indian players leap against the TRS system 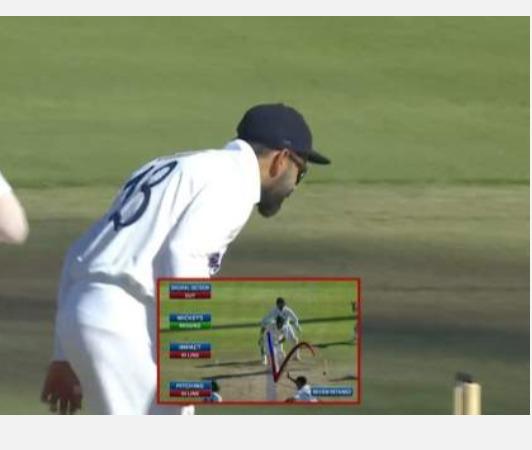 Cape Town: South African captain Dean Elgar The Indian players strongly condemned the TRS camera system which did not provide out knowing clearly what was bought in Calcutta.

Stump went to Mike and Captain Cole said harsh words. The Indian players also said that a country is playing against 11 players

In the last 45 minutes of the 3rd Test yesterday the Indian players lost their patience and walked away in anger. Captain Cole is also likely to be fined on behalf of the ICC for talking about the TRS system and broadcasters.

South Africa are playing with a target of 212 runs to win. Markram took the wicket of Indian bowler Shami early on. Subsequent Indian bowlers bowled in a manner that gave rise to a severe crisis. Captain Aswin throws over in the 21st minute of the match Dean Elgar Faced. Then Dean Elgar The players, including Aswin, appealed to the umpire for the ball bought in the quarterfinals.

The referee Erasmus gave out. However, Captain Elgar appealed to the TRS. The referees who saw this on the TV screen canceled the outing saying that the ball would go above the stumps. But it was clear that Elgar had bought in Calcutta and was out. However, the cancellation of the TRS system caused a great deal of dissatisfaction among the Indian players.

When the players heard every word they spoke into the microphone on the stamp, the players recorded their dissatisfaction with it. 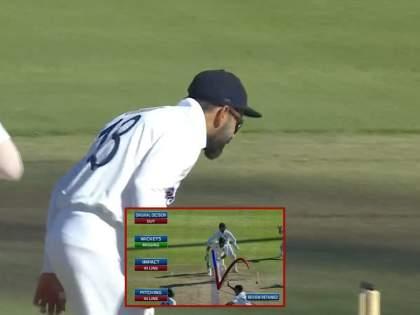 At the climax, KL Rahul said, “One country is playing against 11 players.” “Broadcasters are making money here, this Stump microphone Let’s register. ”

Aswin said, “Supersport will see if there is any better way for the South African team to win.”

Captain Cole went near the stump micron and said “Focus on your team, not on the opponent. They try to follow us all the time. ” He said
Virat Kohli murmured, “I can’t believe it. Elgar won the man of the match award in the last match. Jaspreet ran away unable to meet the bowler. They look at me and tell me to be quiet, “said Mike. 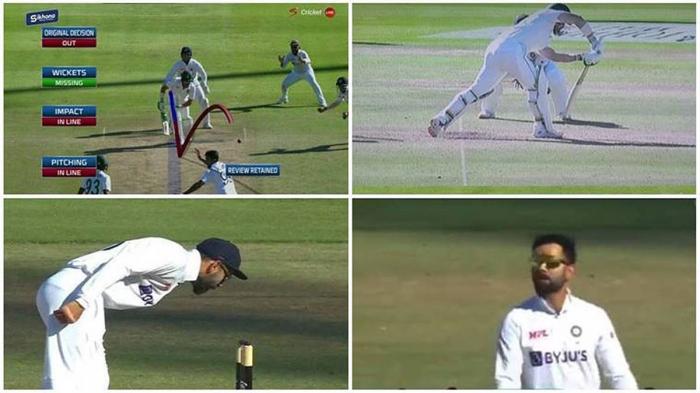 Indian bowling coach Paras Mappare said, “We saw, you saw. We leave this to the match referee. I can not comment on this. We have seen everything and must pass. ”