Players’ agents: 6 tips for clubs to avoid failed deals in the “winter Mercato” 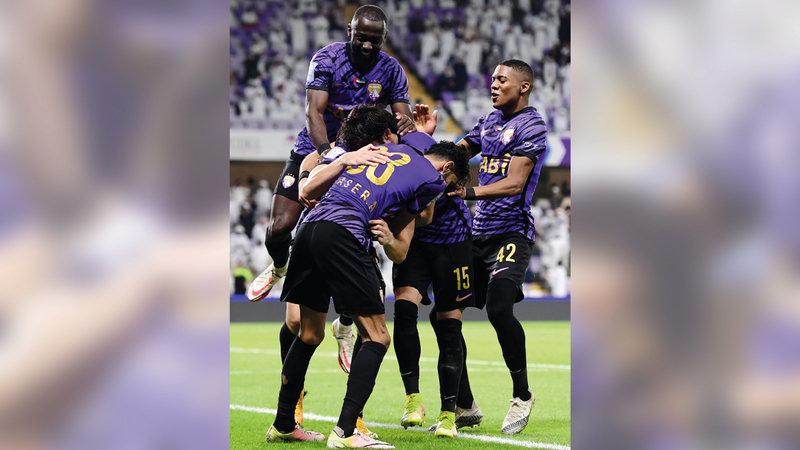 Players’ agents provided six tips to clubs to avoid “failed deals” and wasting money on players, whether local or foreign, who do not provide the required technical return, which corresponds to what is spent on them. This comes a few days before the start of the winter transfer market, January 5, until the first of February. In their talk to “Emirates Today”, the agents stressed the need for “clubs to search for the most appropriate players according to need and position, and to ensure well the player’s physical safety and freedom from injuries, in addition to

Not to exaggerate contracts and avoid falling into the (brokers’ trap), as they look only to their material interests, and the need to know the market value of the player, before contracting with him, in addition to that clubs must scrutinize more about the deals they conclude in the summer transfers so that they do not have to replace them in the transfers. winter and incur significant financial losses as a result.

And the players’ agent, former international Munther Ali, confirmed that “sometimes there is no match for a particular player, as one of them may succeed in more than one club, but he does not succeed in a particular club, because of his lack of adaptation or because the game plan adopted by the team does not suit him.” He added, “Some of them also do not succeed because they are placed in an unsuitable position, and their capabilities may not suit the contracted club, and there are many examples of players in our league who succeed with certain clubs, and when they move to other clubs, they do not succeed.”

Munther directed the clubs to have the greatest focus on summer deals so as not to have to replace them in the middle of the season, and also to avoid significant financial losses. He said that clubs are rarely satisfied with those who contract with them in the summer, with the exception of Al-Ain, which managed to include distinguished players, who contributed greatly to the “leader” of the league. However, he referred to compelling circumstances that sometimes surprise clubs, such as injuries, whether for citizens or foreigners, forcing them to search for new players.

In turn, the well-known players’ agent Walid Al Shamsi warned that “there are technical committees in the clubs, but most of them do not have contracting committees, and the decision-maker regarding contracts is often one person.” He stressed that “as a result of the lack of good selection of players as well as coaches, the clubs incur significant financial losses.”

He added, “There are players whose market value does not reach $400,000, while clubs spend millions on them.” He explained, “There is a club that occupies a lower position, and has signed four foreign players, with a value ranging between three and four million dollars.”

For his part, the players’ agent, Adel Al-Amri, confirmed: “Based on what we see, about 70% of the clubs’ choices in foreign players did not live up to the expected level, as foreigners were supposed to make the difference in many of them, while now you will have to replace a number of these, especially with The difficult situation you are currently experiencing, with the exception of some clubs.”

He continued, “The clubs should not place themselves under the monopoly of a particular agent, but rather search for many options in front of them, and their current policy in this regard must change, and (give bread to his baker).” Al-Amiri considered that “there are shortcomings and shortcomings in the process of selecting players,” stressing that those who select some players in some clubs think that they are watching different football than others.