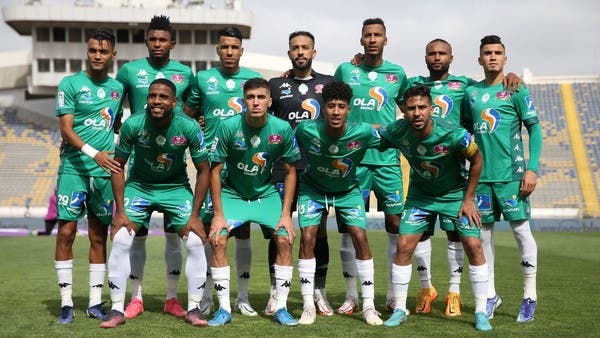 Raja Casablanca revived its hopes of competing for the Moroccan Football League title, after its victory over Wydad Casablanca 2-0, on Thursday, in the 25th stage of the competition.

Raja raised its score to 52 points in second place, a point behind the leaders Wydad, five stages away from the end of the season.

Mohsen Metwally scored Raja’s two goals from two penalty kicks in the first minute of missed time for the first half, and the 86th minute in the second half.

The match witnessed the expulsion of Yeovil Tsomo of Wydad in the last minute of the second half.