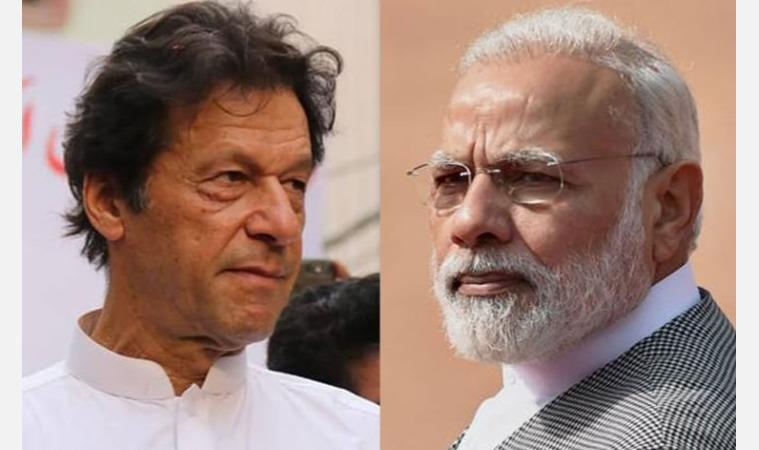 As Pakistani Prime Minister Imran Khan is about to visit Sri Lanka for the first time, to take advantage of Indian airspace Permission from the Central Government According to reports.

In 2019, Prime Minister Modi sought permission to use Pakistani airspace to fly to Saudi Arabia. But the government of Pakistan did not allow it. However, it is noteworthy that India has given permission to Imran Khan.

Pakistani Prime Minister Imran Khan is scheduled to pay a state visit to Sri Lanka today for the first time. It was demanded that it should use Indian airspace. According to reports, the central government has also given permission for this.

It divided the state of Jammu and Kashmir into two Union Territories and revoked the privileges granted to that state. It also accused human rights abuses in Kashmir. As a result, Indian aircraft were banned from flying over Pakistani airspace.

At the time, Prime Minister Modi was on a state visit to Saudi Arabia and the United States. To use Pakistani airspace for that Permission from the Central Government It is noteworthy that the Government of Pakistan did not allow it when requested.

Previous articleVaccine distribution: Complaint that Kuwait discriminates against expatriates
Next articleRepublic: Fortunately not a single case was hit .. Finished in 64 days