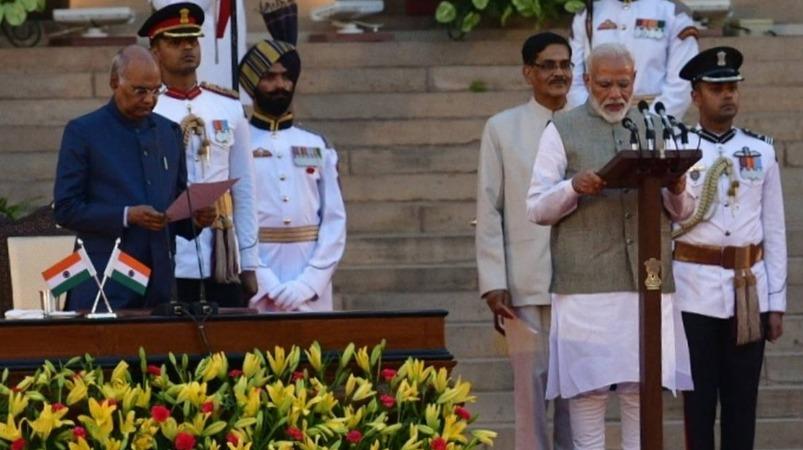 New Delhi: ‘2019 Prime Minister No details of the expenses incurred for the inauguration ceremony have been maintained in a separate account RTI The answer to the question asked by.

He added, “About 8,000 guests attended the event, but no separate accounts were maintained for the cost of food and tea. The Presidential House did not release.

Following this, the President made allegations against the House RTI Activist Narasimha Murthy. He said, “The denial of information to the question asked in the RTI petition is a denial of a fundamental right guaranteed under the Constitution of India. RTI Can the question of citizens be denied by? “