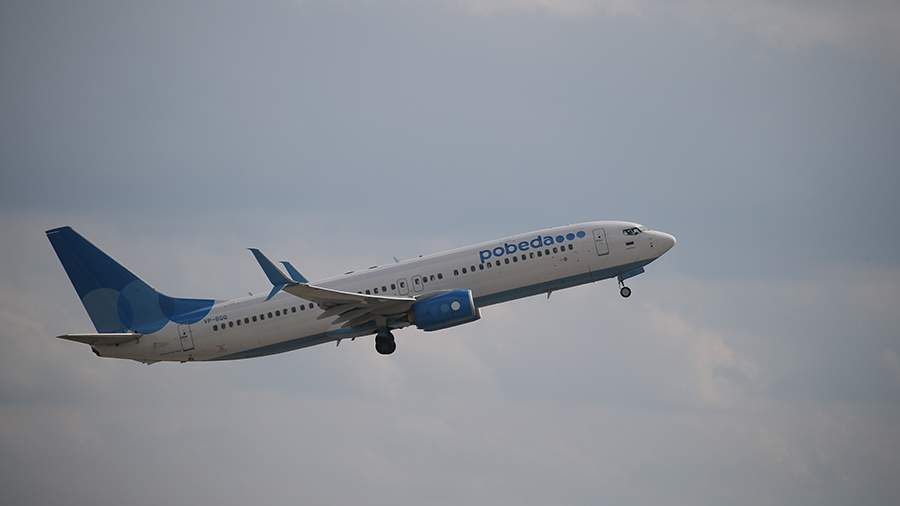 The low-cost airline Pobeda (100% owned by Aeroflot) in 2022 for the first time will overtake the largest private airline in Russia in terms of the number of passengers carried, S7 Airlines (a brand of Siberia). This was reported to Izvestia by an analyst at one of the country’s largest carriers.

According to him, this will happen thanks to the transfer of a large number of aircraft from the Aeroflot fleet to Pobeda. Now Pobeda is the third airline in Russia after Aeroflot and S7 Airlines, and by the end of 2022 it will become the second.

Next year, the fleet of Pobeda low-cost airlines is expected to grow significantly. Parent airline Aeroflot is transferring all its Boeing 737-800 aircraft to the Pobeda fleet as part of its intragroup transformation. Their low-cost airline operates in a more spacious configuration (by 20%, 189 seats) and operates more flights per day than Aeroflot.

Now S7 Airlines has a fleet of 99 passenger aircraft, this number does not include two Boeing 737-8 (MAX), since the Federal Air Transport Agency has not yet issued a permit for their operation in Russia. Next year, S7 will not have such a growth in its fleet as in Pobeda, says the source of Izvestia.

Departure prices: airlines may opt out of tariff hikes in 2022