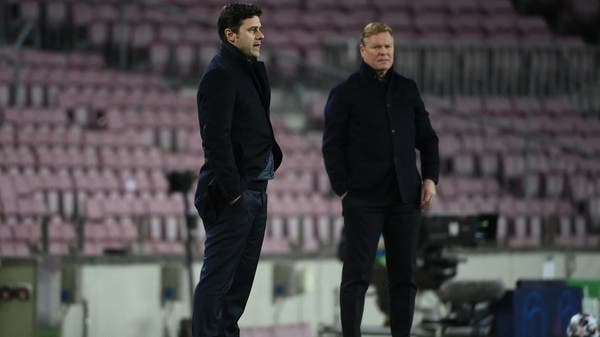 Argentinian Mauricio Pochettino, coach of the French club Paris Saint-Germain, is preparing to leave his position in the middle of the season, and move to coach Manchester United.

Manchester United sacked Norwegian coach Ole Gunnar Solskjaer on Sunday and began planning to appoint a temporary coach until the end of the season.

Pochettino, the former Southampton and Tottenham manager, is rumored to be open to leaving Paris Saint-Germain, and that he will even consider a quick move.

Pochettino is highly regarded by the Manchester United management, and appears to be facing crises on and off the field at Paris Saint-Germain.

Pochettino, 49, had previously led Tottenham to the Champions League final at the height of his career with the North London team in five years, and it is believed that he wants to return to the English Premier League again.

Pochettino will be in the northwest of England this week, when Paris Saint-Germain hosts Manchester United in the Champions League group stage.

There is no doubt that the Paris Saint-Germain coach will face many questions about any possible interest from Manchester United, before facing Manchester City, traditional rivals in a strong derby.