Poland accuses Germany of contempt after refusing to discuss reparations 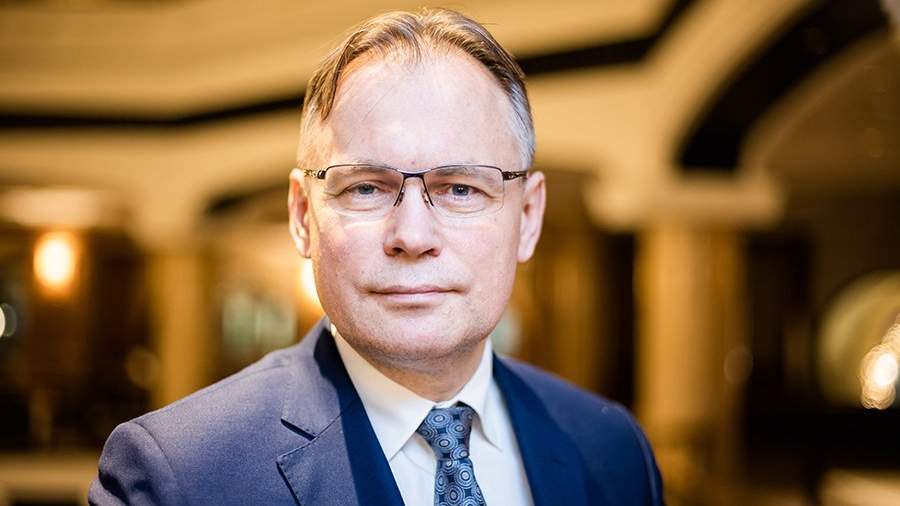 The FRG’s refusal to discuss the issue of reparations with the Polish side testifies to Berlin’s disrespectful attitude towards Poland and the Poles. This was announced on January 3 by the Deputy Minister of Foreign Affairs of the country, authorized by the government for compensation Arkadiusz Mulyarchik to the PAP agency.

“This answer, formulated in one sentence, shows an absolutely disrespectful attitude towards Poland and the Poles,” he said.

Mulyarchik stressed that Berlin’s response does not contain legal justification. Meanwhile, he was not surprised by such a move on the part of Germany, he added, since the FRG does not pursue a friendly policy towards Poland, seeking to lower the country to the level of a vassal.

Earlier that day, a note was delivered to the Polish Foreign Ministry stating that Berlin officially refused to discuss with Warsaw compensation for damages during the Second World War. Meanwhile, Polish Foreign Ministry spokesman Lukasz Jasina stressed that the country intends to continue seeking a settlement of this situation in accordance with national interests.

In particular, the Deputy Minister of Foreign Affairs of the Republic, the Government Commissioner for Reparations Arkadiusz Mulyarchik on December 20 indicated that Poland had appealed to the Council of Europe and UNESCO with a request to help receive reparations from Germany for the damage suffered in World War II.

Prior to that, on December 14, Notis Marias, former MEP, now chairman of the Greece – Another Way party, proposed creating an alliance between Greece and Poland to demand war reparations from Germany for the damage caused to them during the Second World War. He noted that Germany’s total debt to Greece is €269.547 billion, plus interest.

Warsaw’s repeated intentions to demand compensation from Germany for the destruction and casualties during the Second World War became known on September 1.

The German government, in turn, indicated that they did not intend to make payments. It stated that Poland refused further reparations in 1953 and repeatedly confirmed this refusal.