Poland called for financial and legal war with Russia over Moldova 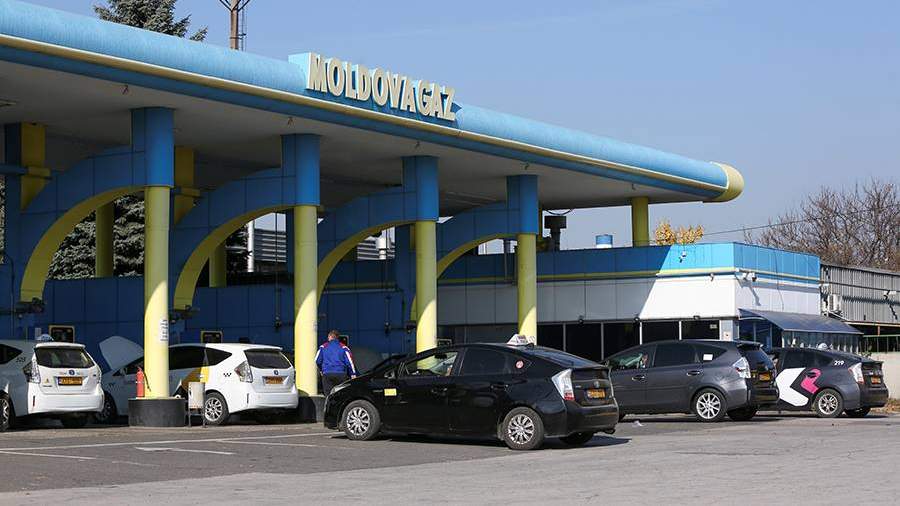 The countries of the European Union (EU) should start a preventive war with Russia using political, legal and financial “weapons”. The relevant material was published on November 23 in the Polish Internet edition Biznes Alert.

According to the author of the material, Wojciech Jacobik, Moscow uses Chisinau’s debts to Gazprom to influence the policy of Moldova. At the same time, the European gas crisis aggravates the situation, he said.

“Time for a preemptive strike by Europe on the plans of the Kremlin. Not with the help of tanks, but with the help of politics, law and finance <...> If we help Chisinau, we will get rid of another point of destabilization on the map of Europe, ”the publicist is sure.

He explained his call for the EU on the example of the idea of ​​the Polish statesman Józef Pilsudski, who suggested that France would attack Germany in the 1930s in order to prevent a major military conflict in Europe.

Earlier on the same day, it became known that Chisinau will allocate $ 75 million to pay off Moldovagaz’s debt to Russian Gazprom. At the same time, the Moldovan company itself asked the government for about $ 74 million to obtain a loan.

On November 22, Gazprom’s spokesman Sergei Kupriyanov said that the company had notified Moldova of the cessation of gas supplies, since the country had not paid. He noted that during the negotiations between Moldova and Gazprom on gas supplies, the Russian company first formed the terms of the contract in accordance with market prices, and then was ready to make concessions, given the difficult economic situation in Moldova and the position of Russian President Vladimir Putin.

On November 1, it became known about the start of gas supplies to Moldova under a new contract with the Russian “Gazprom”. Moldovan President Maia Sandu said that the republic is pleased with the extension of the contract. In her opinion, the gas crisis in the country ended with the signing of the agreement.