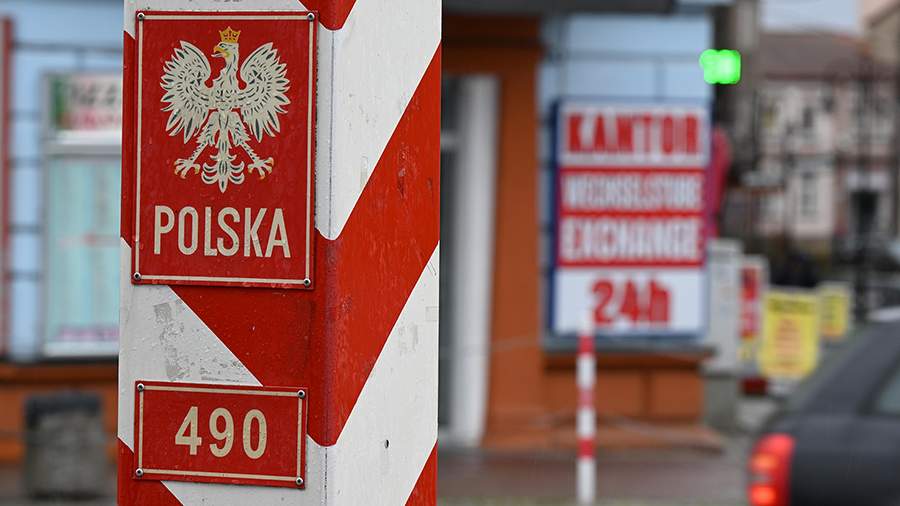 Polish Defense Minister Mariusz Blaszczak said that Warsaw is preventing the Kremlin from “restoring the empire.”

“Our goal is to have a southeastern border with Ukraine, not with Russia. We all understand that if Russia conquers Ukraine, it will not stop there, because the Kremlin’s goal is to restore the empire, ”Interia quoted him as saying on June 15.

Blashak added that the re-establishment of the Russian Empire in Europe is a very dangerous phenomenon.

“The Russian Empire has threatened and is threatening the freedom of European countries, therefore it is necessary to firmly resist this aggression, hence the firm support, concrete, real support that we provide to Ukraine,” the minister said.