Poland handed over a batch of 8,000 Starlink terminals to Ukraine 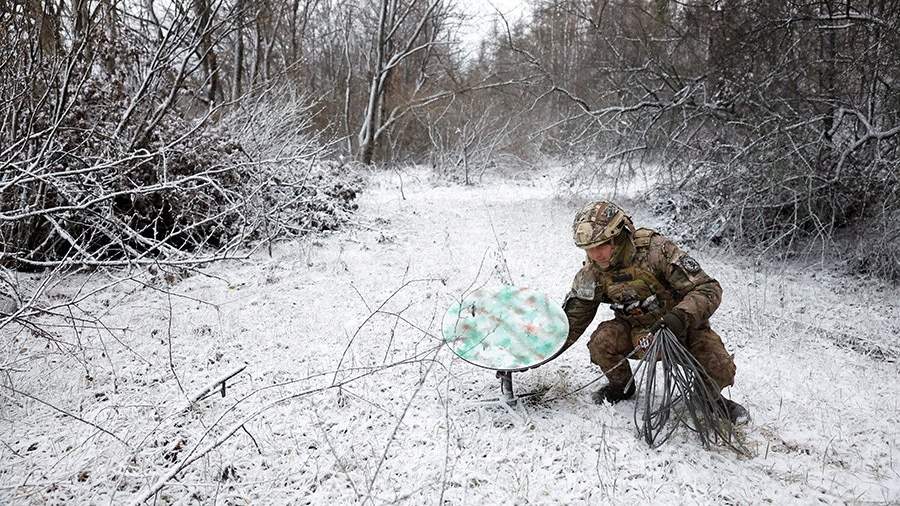 Poland handed over another batch of 8,000 Starlink terminals to Ukraine. Over the past 10 months, Kyiv has received almost 30,000 satellite Internet stations, Forbes reports, citing the country’s Ministry of Digital Transformation.

“We recently received a new batch from Poland – 8,000 terminals. We transfer a significant part of them to “points of invincibility”. Hundreds of Starlinks are already working there so that Ukrainians can call, call an ambulance or work during blackouts, ”the agency’s press service said in a January 13 report.

Minister of Digital Transformation Mikhail Fedorov thanked Polish Prime Minister Mateusz Morawiecki and Polish State Secretary for Digitalization Janusz Cieszynski, as well as the National Institute of Telecommunications and the Orlen company, the publication reports for their support.

Ukraine continues to receive satellite Internet terminals thanks to agreements with international donors and partners. The ministry added that the team of the Ministry of Digital Development continues to negotiate with SpaceX so that Ukraine will receive even more Starlink.

On December 29, it became known that the import of equipment for Starlink satellite Internet without taxes and customs duties was allowed to Ukraine.

On the eve of December 28, Fedorov said that he “on his knees” begged entrepreneur Elon Musk to transfer Starlink satellite Internet systems to Ukraine. The politician also pointed to the importance of Starlink for military and civilian tasks.

Earlier, on December 20, Fedorov announced that Kyiv would receive more than 10,000 antennas for Starlink satellite Internet in the coming months.

In October, Elon Musk announced that his company SpaceX no longer intends to supply new Starlink satellite communication systems to Ukraine and continue financing existing ones.