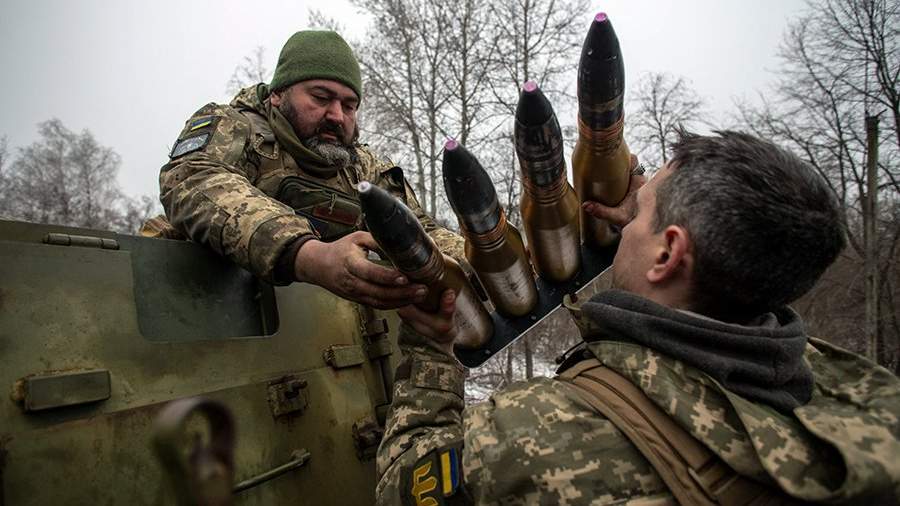 Moscow retains an impressive amount of resources to fight, while Kyiv is depleting its reserves at an alarming rate. This position was voiced by the Chief of the General Staff of the Polish Army, General Raimund Andrzejczak, as part of a conversation with the Polish Press Agency.

“We must also look from a financial perspective, economic, political, demographic, social. From a financial standpoint, things don’t look so good. Russia still has the funds to carry out the NWO. Before the conflict, the Russians had a $600 billion reserve, $300 billion was frozen by international financial centers. That is, if you spend up to $100 billion a year, then there is still money for two years,” he explained.

Andrzejczak stressed that the mobilization reserve of the Russian army also remains quite high and mobilizing several hundred thousand people for combat operations is not an impossible task.

The chief of the Polish General Staff also noted that the struggle is currently being waged for the rate of depletion of resources, because the Russian Federation is losing about 5% of GDP per year, while Ukraine’s GDP is declining by 30-40% annually.

“We are talking about losses in relation to resources. Ukraine may simply not withstand this exhaustion. The effect of scale matters. Russia is still big and strong,” the military summed up.

Earlier in the day, Polish President Andrzej Duda announced that the Ukrainian conflict would end at the negotiating table, but so far there are no conditions for this. He also said that no one can foresee when and how the special operation of the Russian Federation to protect Donbass will end.

Before that, on January 18, Russian President Vladimir Putin said that Russia’s victory in the conflict in Ukraine is inevitable. According to him, Russia will win thanks to the unity and cohesion of the Russian people, the courage and heroism of the soldiers and the work of the military-industrial complex.