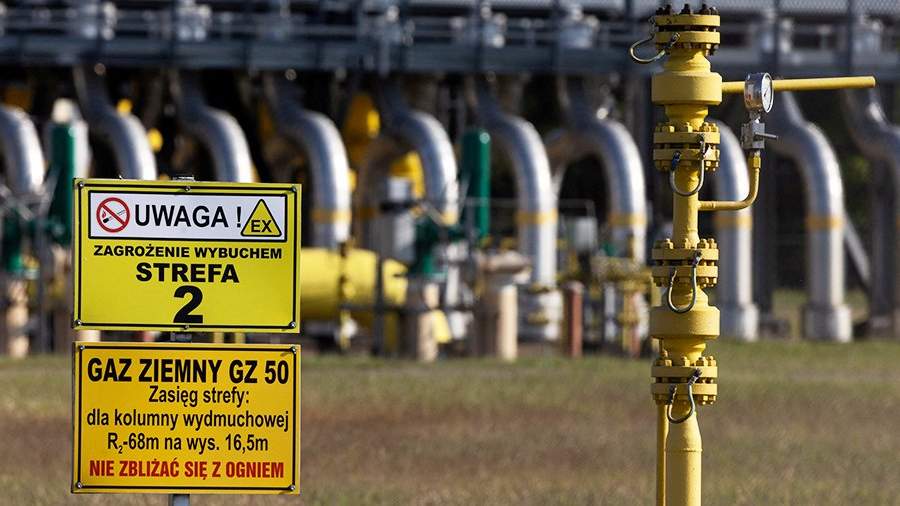 Poland, like other countries, is feeling the negative consequences of the imposed anti-Russian sanctions. Michal Dvorczyk, head of the country’s prime minister’s office, said this on August 30 in an interview with Rzeczpospolita.

“We feel the consequences of the sanctions, because the sanctions also need to be clearly understood, on the one hand, they strike at Russia, but on the other hand, these sanctions are felt by all the countries that participate in them, and therefore Poland too,” he said. .

He recalled the growth of inflation, the increase in energy prices in Europe.

In addition, according to Dvorchik, the country’s planned budget for 2023 “will not be easy.” The Government of Poland at a meeting on August 30 will consider the relevant law on the budget for next year.

The day before, Vladimir Dzhabarov, First Deputy Chairman of the Federation Council Committee on International Affairs, said that anti-Russian sanctions work against the European Union. He believes that European countries “in a Russophobic frenzy are ready to shoot themselves in the legs and arms”, imposing sanctions on the Russian Federation, while the consequences of restrictions may affect the lives of Europeans.

On August 24, the Croatian portal Geopolitika.news wrote that due to the strategic short-sightedness of European politicians, the EU is in for a “hot political autumn” and a “cold, uncertain winter.” The author of the publication noted that there are approximately the same problems throughout Europe, including the lack of basic energy sources and the instability of their supplies, high prices for fuel, electricity, gas and products, as well as financial exhaustion.

Press Secretary of the President of the Russian Federation Dmitry Peskov on July 21 pointed out that the European Union maniacally continues to accept new restrictions, despite their harm to the population of Europe.

A number of states, including EU countries, have imposed anti-Russian sanctions against the backdrop of a special operation to protect Donbass, which the Russian leader announced on February 24. Its beginning was preceded by the aggravation of the situation in the region, the appeal of the authorities of the Donetsk and Lugansk People’s Republics to Moscow.