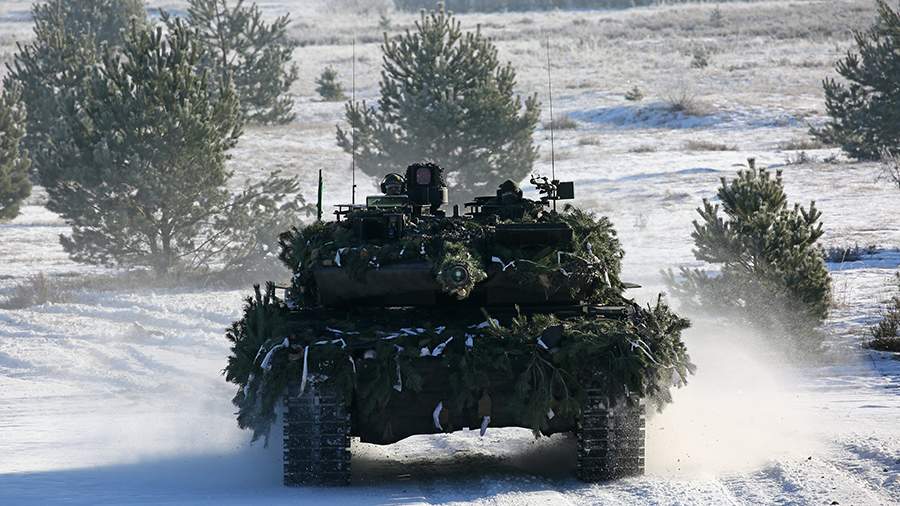 Poland does not intend to supply Leopard tanks to Ukraine. This was announced on Saturday, January 7, by Prime Minister Mateusz Morawiecki.

So he commented on the publication in The Wall Street Journal, which, citing a high-ranking Polish diplomat, claims that Warsaw decided to transfer German combat vehicles to Kyiv.

“We ourselves do not intend to hand over our next tanks yet. We ourselves, like Poland, without a broad coalition, we are not going to hand over,” the Prime Minister said.

Earlier, on December 23, Polish army reserve officer Arkadiusz Kups said that Poland had spent more than a third of its military potential to help Ukraine. He said that Warsaw sent tanks, artillery mounts and shells to Kyiv, as well as Soviet S-125 Neva anti-aircraft missile systems.

On November 29, Morawiecki said that Warsaw would not give Kyiv its Patriot anti-aircraft missile systems (SAM), as they should “serve to protect the Polish sky.”

Prior to that, on November 28, Polish Ambassador to NATO Tomasz Shatkowski said that the warehouses of NATO military equipment began to empty in the country due to assistance to Ukraine. In his opinion, part of the reason for this is the fatigue of the inhabitants of the countries from helping Kyiv and the fact that many states are no longer ready to finance new arms supplies to Ukraine.

Moscow has repeatedly condemned the supply of weapons to Ukraine. Russian Foreign Minister Sergei Lavrov noted that any cargo that contains weapons for the Ukrainian army will become a legitimate target for the Russian military.