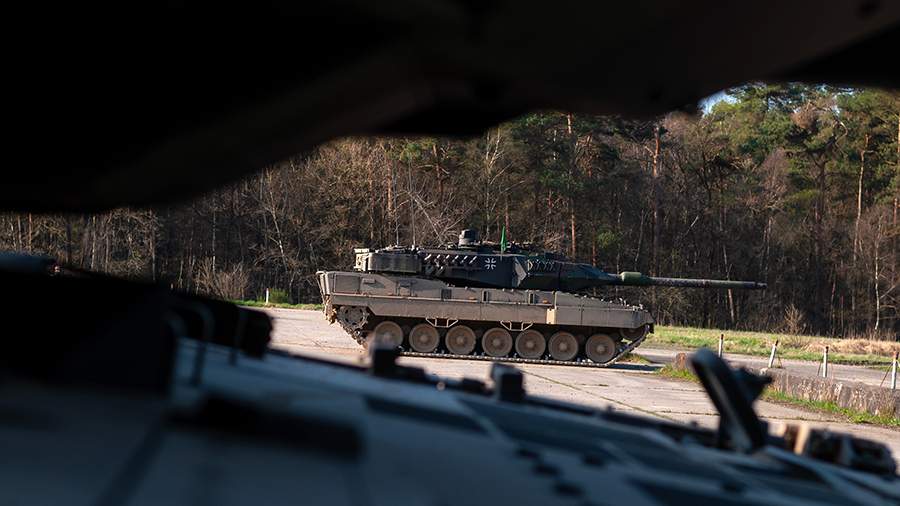 Poland will demand compensation from the European Union for the cost of tanks transferred to Kyiv. This was announced to journalists on January 24 by Prime Minister Mateusz Morawiecki.

“Yes, we will, of course, turn to the European Union for reimbursement of expenses,” Morawiecki said.

He expressed hope for a positive decision of the EU in this matter.

Warsaw officially turned to the FRG with a request to allow the transfer of Leopard 2 tanks to Kyiv. Berlin confirmed that they had received the application and promised to promptly consider it.

After that, the ABC TV channel, citing an unnamed high-ranking Ukrainian official, reported that 12 countries agreed to transfer German Leopard 2 tanks to Kyiv if Berlin would give its permission for this.

On January 20, at a meeting of NATO allies at the Ramstein base in Germany, a decision was not made on the supply of Leopard 2, since the member countries of the alliance did not come to a consensus on this issue.

German Foreign Minister Annalena Burbock noted that Berlin would not interfere if Warsaw supplied its German-made Leopard 2 tanks to Kyiv.

At the same time, against the backdrop of a discussion about Western supplies, military expert Alexei Leonkov told Izvestia about the complete destruction of stocks of Soviet equipment in Ukraine.