Police about stone throwers during riots around Eritrean party in Amstelveen: ‘Never experienced’ 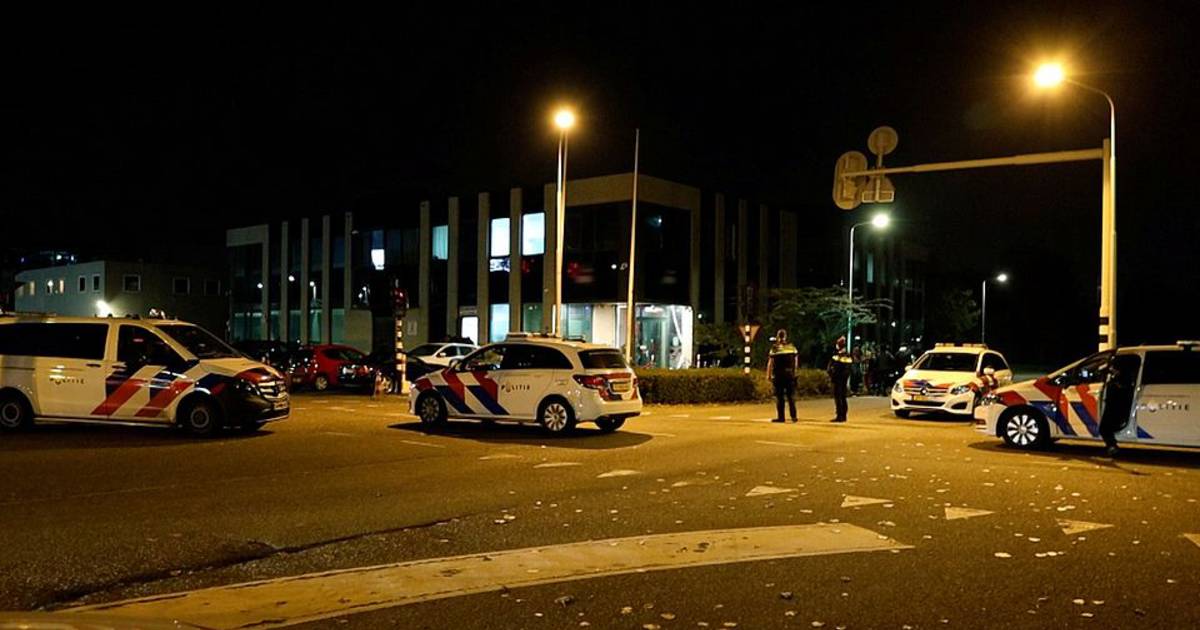 Destruction everywhere, an injured officer and 25 arrests: that was the situation after the fierce riots around an Eritrean party in party center Diamant aan de Touwslagerij in Amstelveen, in the night of 29 to 30 October. The police show images of another eleven stone-throwers in the hope of tracking them down.

During the riots, one officer was injured in the knee. He was rescued from the rain of stones with an armored police car. The damage in the area was extensive. A police chief in television program Discovery Requested on Tuesday evening: ,,In the time that I have worked for the police, fourteen years now, I have not yet experienced this.”

There are often tensions around parties within the Eritrean community, because the complex political situation in which Eritrea finds itself also radiates to the community in the Netherlands, which consists of mostly refugee opposition members and groups loyal to the dictatorial Eritrean regime.

That evening, an Eritrean singer performed in the Diamant conference center on the Legmeer business park. 150 guests were expected, but after reports on social media, many more people came to the party. Uninvited people were turned away, but a large group tried to enter anyway, and clashed with security.

The first six or seven officers on the scene tried to relieve the security guards, after which the crowd turned on the police. The rioters threw glass and stones at security guards and police, and also started beating. After the police arrested twenty-five rioters, the situation seemed under control.

Later that night it became restless again around the Sakharovlaan tram stop. The police were bombarded with stones that lie between the tram rails. “It was dark, so we did not see those stones coming at all, but we did hear them fall next to us, like a kind of rain of stones,” says the police chief in Discovery Requested. “At a certain point, the paving stones were also taken out of the ground and smashed to throw at us in smaller chunks. Basically everything that was up for grabs was thrown at us.”

Orders to stop and leave were not followed. While the riot was still in full swing, a car came at full speed towards the line, only to stop suddenly only ten meters away. According to those involved, it made little difference whether the police had fired.

The twenty-five people who were arrested that night are still in custody. In the investigation program, the police showed images on Tuesday evening in the hope that viewers will recognize eleven of the worst ‘openly violent offenders’.

The police suspect that, just like the previous detainees, they are all in their twenties and of Eritrean descent. They are ten men and a woman who wore striking clothing. Some people in the images throw several stones, or run up to hit the police properly.