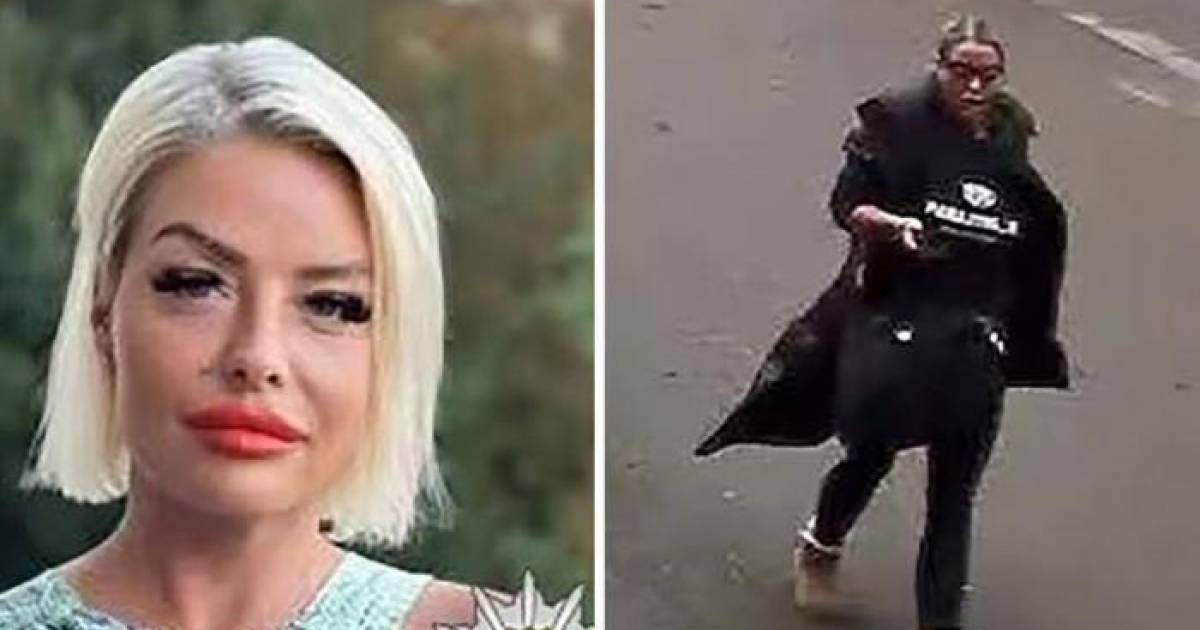 Mirnesa S., the employee of a German money transport who had made off with more than a million euros, was arrested last night at Stuttgart airport. The woman had been one of the most wanted criminals in Germany for three months. She reported herself to the authorities.

This is reported by various German media. Boulevard newspaper Image last night already released a photo on which S. could be seen during her arrest at Stuttgart airport. German police confirmed the arrest today. “She wanted to turn herself in and had her lawyer contact the police. In this way she indicated when she would arrive at Stuttgart airport,” a police spokesman said RTL. That happened around 7:45 p.m. S. seemed calm when she was arrested, the spokesperson indicates. She came by plane from Montenegro.

The theft in October last year would not be out of place in a gangster movie. The woman had been working for a money transport company in Stuttgart for several years and handled large sums of money every day. On October 14, she stole more than a million euros in broad daylight. Surveillance camera footage released by police shows her taking a black bag full of banknotes from a safe and walking away with it.

Text continues below the photo

Lots of tattoos and sprayed lips

S. disappeared and the police distributed her description and photos. She was also spotted internationally. The woman is 1.74 meters tall, has blue-green eyes, platinum blonde hair and many tattoos all over her body, mainly on the arms. Although her name was not disclosed by the authorities, German media quickly reported that it was 42-year-old Mirnesa S.. Her Instagram profile showed that she loves fine jewelry, expensive cosmetics and luxurious accessories. She unpacks with designer bags, a Rolex on her wrist, lots of make-up and sprayed lips.

In her hometown of Stuttgart, the woman is also known as Miki, who hails from Bosnia-Herzegovina. Before she started working for the money transport company, she worked as a waitress.

S. has now been brought to trial and will be held longer. She is being interrogated. “Investigations into the whereabouts of the money are ongoing,” reports the German judiciary. Whether the woman has made a deal with the authorities, the police spokesperson could not report. “I don’t know anything about that,” she told the German RTL when asked.