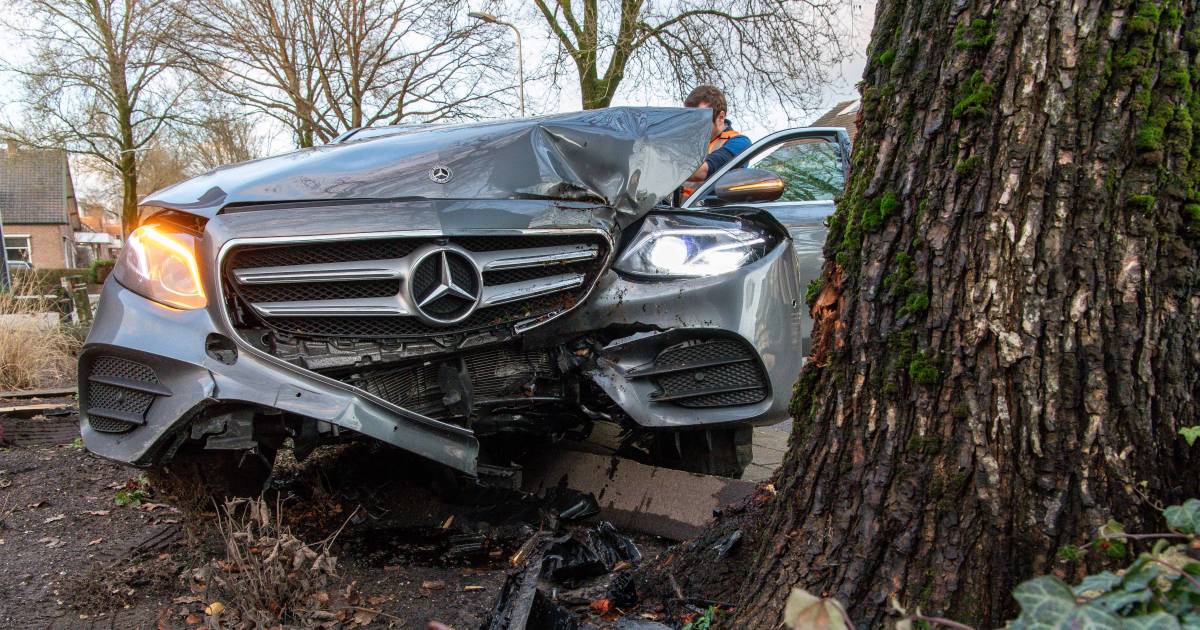 “There are of course more traffic accidents this year compared to the corona years 2020 and 2021. Then there were fewer accidents because there was less traffic on the road. But there are also more road casualties compared to 2019 (57 crashes with at least one more injured person, ed.). That is a worrying trend,” said Paul Broer, traffic portfolio holder of the National Police, in response to a report in De Telegraaf.

Although the figures are not yet complete, the police have already noticed that there have been significantly more accidents involving electric bicycles in recent years, especially those involving the elderly. Last year there were more accidents in the evenings than in the morning. Speeding, phone calls behind the wheel and drivers under the influence of alcohol and drugs are still in the top 5 of traffic accidents. Nevertheless, the number of fatalities is lower than in previous years, namely 578. In 2019, there were 661 road deaths. In 2020 and 2021 there were 610 and 582.

The Traffic portfolio holder of the National Police calls on municipalities and provinces to take a good look at road safety. “For example, when it comes to lighting local roads. But also bike paths. There are so many types of bikes now, from fat bikes to cargo bikes. Are the cycle paths properly designed for this? He also calls for more national information campaigns around the holidays, specifically aimed at driving under the influence. “Even if you were to save only two drivers from a serious accident, you would already have a profit.”

Last month, the national scientific institute for road safety research (Swov) called again for the reintroduction of large-scale alcohol checks. In 2022, 2.6 percent of motorists drove around under the influence of alcohol during weekend nights, according to a report by Swov. That is almost twice as much as the 1.4 percent in 2017.

The exact number of road deaths and injuries will be announced in the spring by Statistics Netherlands (CBS).