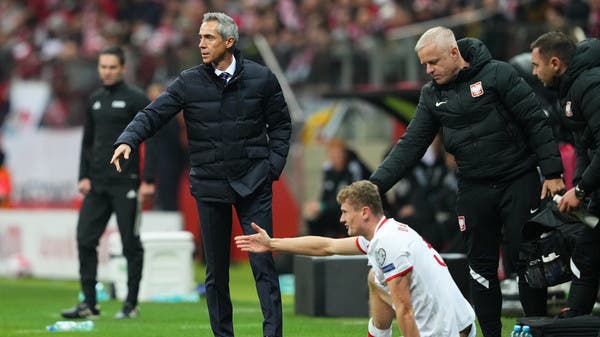 The Portuguese coach Paulo Sousa requested the termination of his contract by mutual consent after receiving an offer from the Brazilian club Flamengo, but Cesare Kolesa, president of the Polish Football Association, refused the request.

Portuguese media reported that Souza was to start his work in Rio de Janeiro in January, although his contract with the Polish Federation expires in March.

Souza’s agent told the Polish Press Agency on Monday that the Portuguese coach has not yet signed a contract with Flamengo.

Colisa responded in a statement on Twitter: “This is completely irresponsible and contradicts the coach’s previous statements.” So I refused the request.