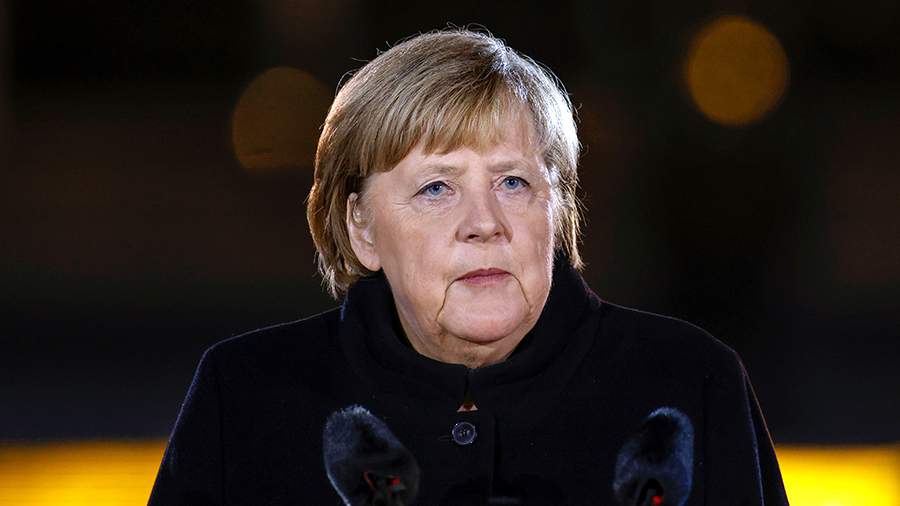 Angela Merkel has refused to re-run for the post of German Chancellor in 2021. The Bundestag will choose her successor only on December 8, but on December 2, Merkel officially said goodbye to her political career. The ceremony took place in the courtyard of the German Ministry of Defense in Berlin. By tradition, the hero of the occasion independently selected musical pieces for performance by the Bundeswehr Orchestra. The choice of Angela Merkel, who until now was known for her passion for classical music, surprised many.

The first song was the Christian hymn of the 18th century – “Großer Gott, wir loben Dich” (German “Holy God, we praise your name”) – a reference to the upbringing of Angela Merkel in the family of a Protestant pastor and the religious content of her CDU party. The second Merkel wanted to listen to Hildegarda Knef’s song “Für mich soll’s rote Rosen regnen” (“It will rain red roses for me”), whose teenage lyrics suggest the Chancellor’s self-irony. The most provocative choice is the punk hit from the GDR by Nina Hagen – “Du hast den Farbfilm vergessen” (German: “You forgot your color film”). Some commentators have suggested that Angela Merkel was thus criticizing her male colleagues.

Political analysts shared with Izvestia their comments on Angela Merkel’s 16-year career as German Chancellor. For example, German political scientist Alexander Rahr complained that the Chancellor was unable to resolve the refugee crisis, and right now, when she leaves her post, a new “Berlin Wall” is being built on the border of Poland and Belarus – “for the first time in 30 years.”

Vladislav Belov, Deputy Director of the Institute of Europe, RAS, in turn, recalled that the current crisis is negligible compared to what happened along the entire South Balkan perimeter in 2015. Merkel then made the correct, according to Belov, decision – to open the borders, and then deal with the problem. Benjamin Hoene, deputy director of the Institute for the Study of Parliamentarism in Berlin, added that “it was a humane act on the part of a relatively wealthy country, which thereby demonstrated its international solidarity.”