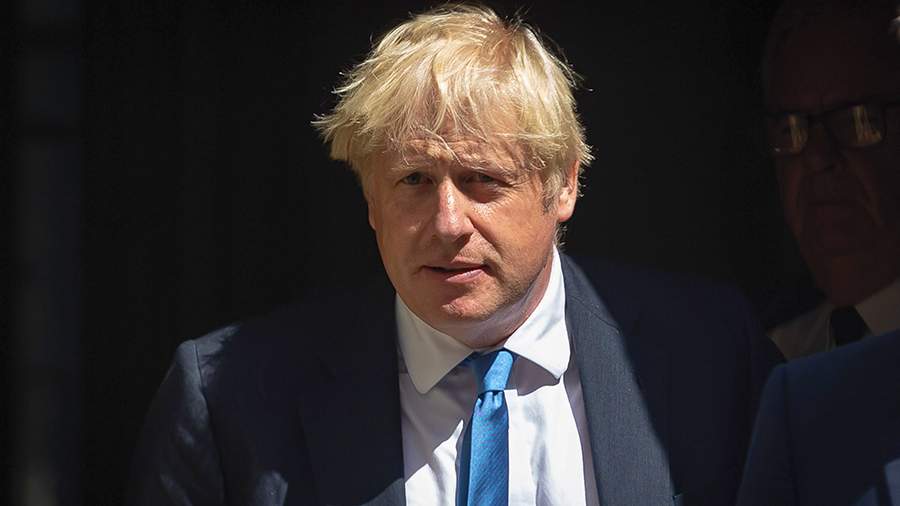 “Well, first of all, you should not forget that he remains a deputy. Now, of course, he is under investigation by the ethics committee about his actions related to parties during the covid period. He can be deprived of his deputy seat, but this is not done yet, ”the expert said in an interview with the Zvezda TV channel.

Dudakov noted that at present there is a lot of talk about Johnson’s return to big politics.

“For example, if his successors do nothing sensible and the party will have a request for the return of Johnson. Who, perhaps, will present himself as the only person who can save the party from defeat in the next elections, ”he stressed.

According to the Americanist, there are alternative scenarios – for example, make him a special envoy for the Ukrainian issue or appoint him the next Secretary General of the North Atlantic Alliance.

“The current secretary general will leave his post next year. Johnson may be one of the candidates for this post. But I personally doubt that he has a real chance. He is overly temperamental and unpredictable. While we are used to “gray” apparatchiks at the head of NATO, people who represent something about military affairs,” the political scientist said, adding that Johnson’s being at the head of NATO would be dangerous for the entire bloc.

The Telegraph reported the day before that Johnson could be named NATO Secretary General after incumbent Jens Stoltenberg steps down in September 2023.

According to the publication, the British prime minister has been considered for this position for a long time, including because of the distrust of the United States towards the leaders of the European Union. They too often made proposals to create a new EU army, NSN reports.

On July 26 in Ukraine, Johnson was already offered a job. There appeared a petition to grant citizenship to the Prime Minister of Great Britain so that Johnson could apply for the post of Prime Minister of Ukraine.

Prior to this, on July 23, The Times, citing sources in the prime minister’s office, reported that Boris Johnson, who had resigned, was going to return to the post of head of government in the future. According to Johnson, anyone who replaces him in office will lead the country to disaster.