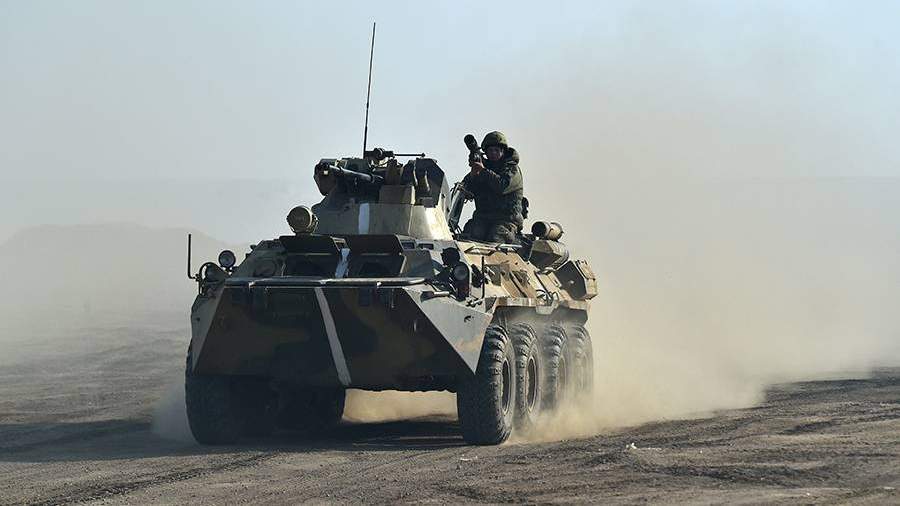 A fake or a political game is the words of the head of the intelligence department of the Ministry of Defense of Ukraine, Kirill Budanov, about Russia’s plans to attack Ukraine in winter. The pseudo-reality of the statements was explained by the Ukrainian political scientist Mikhail Pogrebinsky.

“I think this is a game that the Americans started by publishing materials about the concentration of Russian troops. Then it turned out that they are at a distance of more than 200 km from the Ukrainian border. But they insisted that this was so, and the Ukrainian intelligence and the Ukrainian leadership at first said that we did not see anything like that. Then they began to repeat this kind of information, ”the expert shared his opinion on November 21 with Ekho Moskvy.

Pogrebinsky noted: the task of such a statement is to tune in the right way the Ukrainians and European partners in NATO. He expressed the hope that the top leaders of Ukraine “will not make a decision about something serious, capable of lighting the fire of the third world war,” because everyone understands the inadmissibility of such a thing.

Earlier, on November 21, the head of the intelligence department of the Ministry of Defense of Ukraine, Kirill Budanov, said in an interview with the Military Times portal that by the end of January – beginning of February 2022 Russia would allegedly invade Ukraine. According to him, the intelligence of Ukraine and the United States almost coincides in terms of timing.

Budanov was strained by the Russian military exercises “West-2021”: they proved the ability to simultaneously land more than 3,500 airborne troops and special forces, in which the head of Ukrainian intelligence saw a threat to Kiev.

Moreover, Budanov saw the Kremlin’s trace in the future internal problems of Ukraine and the oppositional moods of its population, accusing Russia of “psychological attacks” destabilizing not only Kiev and its ability to resist.

“They want to provoke unrest through protests and rallies that show that people are against the government,” Budanov said.

The intelligence general cited as an example the protests against vaccination against COVID-19, which, in his opinion, were organized by Russia along with the destabilization of economic and energy markets.

“They want to make the situation inside the country more and more dangerous and difficult and create a situation in which we must change the government. If they cannot do this, then the military will do their job, ”he added.

Earlier that day, the press secretary of the President of the Russian Federation Dmitry Peskov said that the West is artificially stirring up hysteria with its statements about the alleged preparation of Russia for an attack on Ukraine. He added that provocations are not ruled out, and NATO countries should stop “pumping up Ukraine with modern weapons.”

Earlier in the Western media there were articles about an allegedly possible Russian invasion. So, on November 20, the CBS News television channel, citing sources, assured that such a threat was supposedly growing with the approach of cold weather.

On November 19, The New York Times reported that the US administration had warned the allies about the alleged plans of the Russian Federation to invade Ukraine and called for new anti-Russian measures to be prepared.