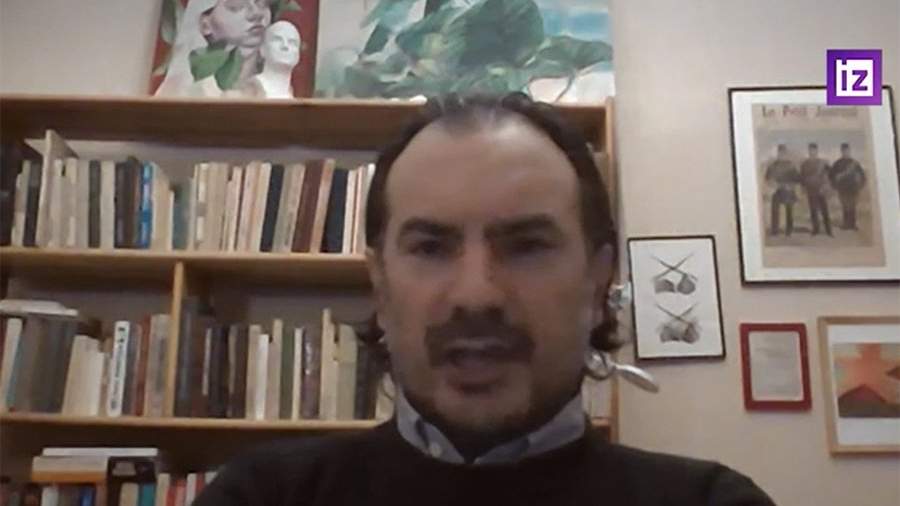 Political scientist Mehmet Perincek commented to Izvestia on the future of relations between Russia and Turkey under US hegemony.

“Turkey must eliminate the threat to the United States from the Black Sea region. Therefore, this is not only mediation, it also depends on the real interests of Turkey in the region, and this is directly related to the security of Turkey,” he said.

The political scientist pointed out that Turkey and Russia should act together.

“This is beneficial to the Ukrainian people, and it is beneficial to Turkey and Russia, and to all countries that suffer from US aggression. So it’s not just about mediation, no, it’s directly related to Turkey’s national interests,” the expert said.

Perincek expressed the opinion that now the most important thing is the stability and development of relations.

“Everyone hopes for peace between Ukraine and Russia, but it is not so easy, everyone understands this. The Turkish people understand Russia’s worries about US aggression because Turkey is also suffering from this, and the Turkish people are well aware of this Russian reaction to the Ukrainian crisis. For the Turks, the most important thing is to stabilize the region and develop relations with both Moscow and Kiev, but not with Kiev, which is under the control of the United States, but with independent Kiev, ”the expert concluded.

Earlier, on March 27, Turkish Foreign Minister Mevlut Cavusoglu said that Turkey is aware of the level of responsibility and hopes for a peace agreement between Moscow and Kiev on the situation around Ukraine.

On the same day, Russian and Turkish Presidents Vladimir Putin and Recep Tayyip Erdogan agreed to hold the next meeting of Russian and Ukrainian delegations in Istanbul. During a telephone conversation with his Russian counterpart, Erdogan spoke of the need for an early ceasefire in Ukraine, and also assured Putin that Turkey would continue to promote a truce between Moscow and Kiev.

The parties have already held three face-to-face meetings in Belarus. Negotiations between Russia and Ukraine against the backdrop of a special operation of the Russian Federation to protect Donbass started on February 28 in the Gomel region. Then they continued on March 3 and 7 in Belovezhskaya Pushcha. Following the results of the third stage of negotiations, Medinsky noted that it was not possible to sign any documents. However, during one of the meetings, the diplomats agreed on the organization of humanitarian corridors.

On February 24, Russia launched an operation to protect civilians in the Donbass. As Kremlin spokesman Dmitry Peskov clarified at the time, the special operation has two goals – the demilitarization and denazification of Ukraine. According to him, both of these aspects pose a threat to the Russian state and people.

The situation in the region escalated significantly in mid-February due to shelling by the Ukrainian military. The authorities of the Donetsk and Lugansk People’s Republics announced the evacuation of residents to the Russian Federation. On February 21, Vladimir Putin signed a decree recognizing the independence of the DPR and LPR, as well as treaties on friendship, cooperation and mutual assistance. The documents were ratified the next day.