Sports"Poor Barcelona"... Has it lost its prestige in Europe?
Sports

“Poor Barcelona”… Has it lost its prestige in Europe? 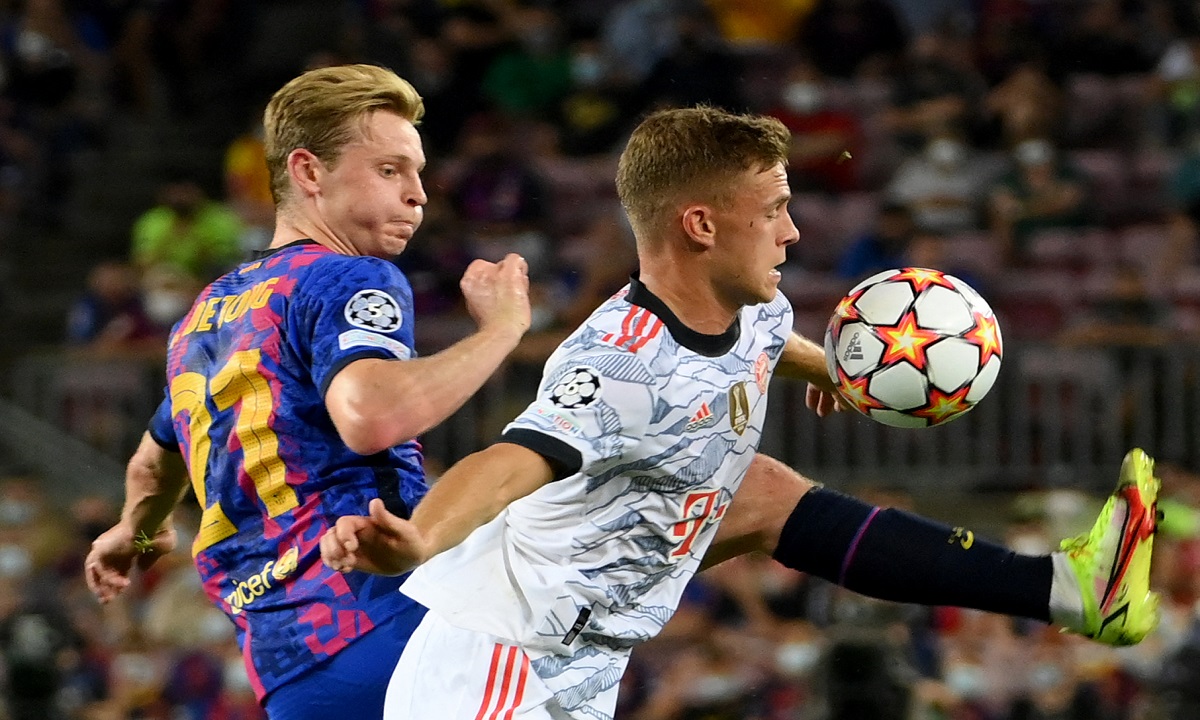 Bayern Munich dealt a new painful blow to its Spanish rival, Barcelona, ​​​​and knocked it down on Tuesday at home with three clean goals in the opening of the first round of the Group E competitions of the European Champions League, a year after the setback of the 2-8 loss in the quarter-finals of the most prestigious continental competition.

Without its most prominent stars, and in front of fans who lost confidence in their team, which is mired in huge debts, can we say that Barcelona, ​​which was considered the most important academy for graduating young talents and the dominant of the old continent and world football in the third millennium, lost its prestige on the European arena?

The Catalan giant found himself an orphan without his legendary Argentine star Lionel Messi, who left for Paris Saint-Germain this summer, and lived with a painful reality that reflects his confusion, as he has not won any match in the European Champions League since his victory on December 2, 2020 by 3-0 over the humble Hungarian Franzváros.

What was once a bulwark, today the Camp Nou is a wasteland where Europe’s top clubs no longer feel afraid to play in Catalonia.

Barcelona lost its last three matches in the continental competition, during which it shook its net 10 times, while it only knew its opponents’ goal path once! The 3-0 loss on Tuesday against the German champions in the past nine seasons, a year after the 2-8 humiliation match in the Lisbon quarter-finals of the 2019-2020 season, confirmed what many feared and what was being circulated behind the scenes.

The numbers indicate that Barcelona has not started its European campaign with a loss at home since 1997, and a loss against Newcastle United 2-3, that is, 24 years ago. It is the first time in its history in the Champions League that Barcelona ends one of its matches without hitting any ball between the three blocks of its opponent.

– ‘Poor Barcelona’ –
The earthquake of Tuesday’s defeat was echoed in the Madridist and Catalan press. The most popular newspaper in Spain, Marca, titled Wednesday morning “Poor Barcelona,” while the Catalan sports newspaper wrote on a black background “a sad truth.”