Portugal coach in a legal struggle with the authorities 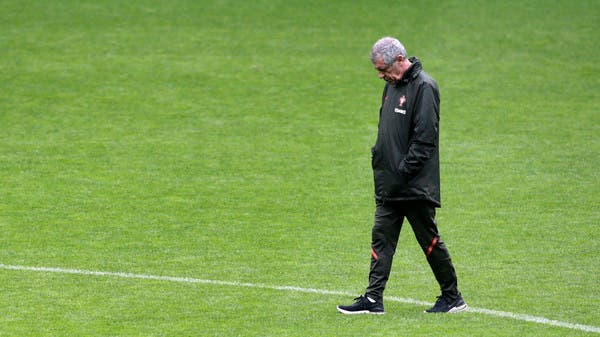 Portugal coach Fernando Santos has started legal proceedings to recover several million euros he paid to the local tax authorities after a tax reform, denying, like the Portuguese Football Federation, any embezzlement of his salary, the latter announced Friday.

According to the weekly newspaper Expresso, the tax authorities demanded that Santos, who was appointed coach of the national team in October 2014, an additional 4.5 million euros in taxes on his income for the years 2016 and 2017.

According to the same newspaper, the tax authorities came to the conclusion that the coach wanted to avoid paying these taxes by paying his dues by the union through a company that it considers “fake”, rather than receiving a fixed salary under an employment contract.

“Under no circumstances did the Portuguese Football Federation or Fernando Santos conceal or release any information relating to their contractual relationship,” the local football federation said in a statement.

He stressed that Fernando Santos does not owe a single penny to the tax authority, specifying that if the arbitration proceedings initiated by Santos prove that he is right, he will be entitled to “a full refund of the amounts paid.”

And after the Portuguese Federation decided to extend Santos’ contract at the helm of Seleção until the European Nations Cup 2024, the “father of winning” aura, as it is called, declined recently, after the comrades of the star Cristiano Ronaldo were forced to enter the European play-off to reserve their place in the World Cup finals scheduled for the end of this year. .