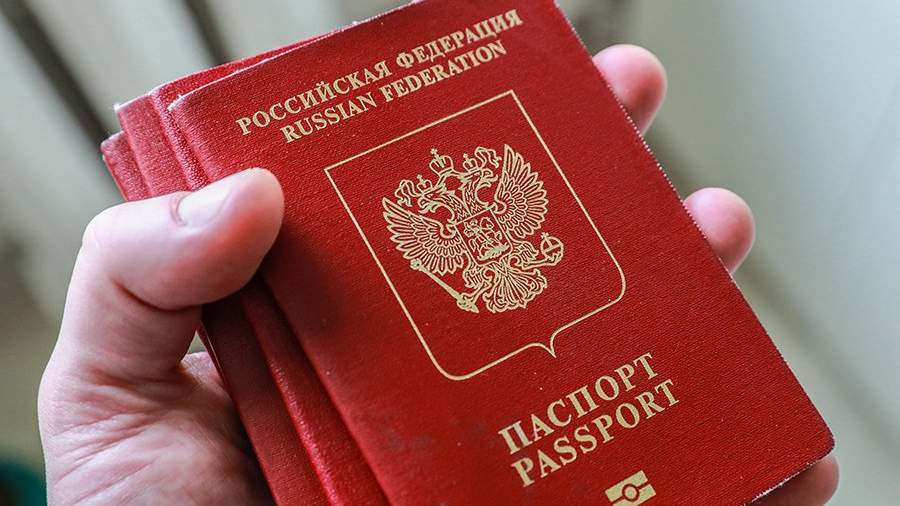 Over the past ten years, more than 430 golden visas have been issued to Russians in Portugal, with a total investment of over €277 million.

The Golden Visa is one of the easiest ways to obtain a residence permit in the European Union (EU). With it, you can live and work in Portugal, as well as travel freely throughout the Schengen area.

Earlier, on August 19, it was reported that Portugal opposed the ban on issuing visas to Russians to enter the EU countries. The ban was also not supported by Greece and Cyprus.

Currently, the European Commission (EC) recommends countries not to issue long-term multiple-entry visas to Russian citizens, as Russian citizens “may no longer meet the conditions for entry into the EU in the long term.”

Other recommendations include extending visa issuance times to a maximum of 45 days and checking all recipients and holders of Schengen visas from the Russian Federation for a “security threat” to the EU, in connection with which Russians may be asked for additional documents in addition to the standard list.

The recommendations came after the EU Council finally approved the decision to completely suspend the visa facilitation agreement with Russia, which comes into force on 12 September. The decision will lead to an increase in the visa fee from €35 to €80, the need to provide additional documents, an increase in the time for issuing a visa and tightening the rules for issuing multiple visas.

In turn, Andrey Klimov, head of the Federation Council Commission for the Protection of Russia’s State Sovereignty, said that the EU’s decision would affect less than 1% of Russian citizens. According to him, the majority of Russians will choose other directions. In addition, Moscow has promised to introduce retaliatory measures. At the same time, it was noted that entry to foreigners wishing to visit Russia would not be closed.