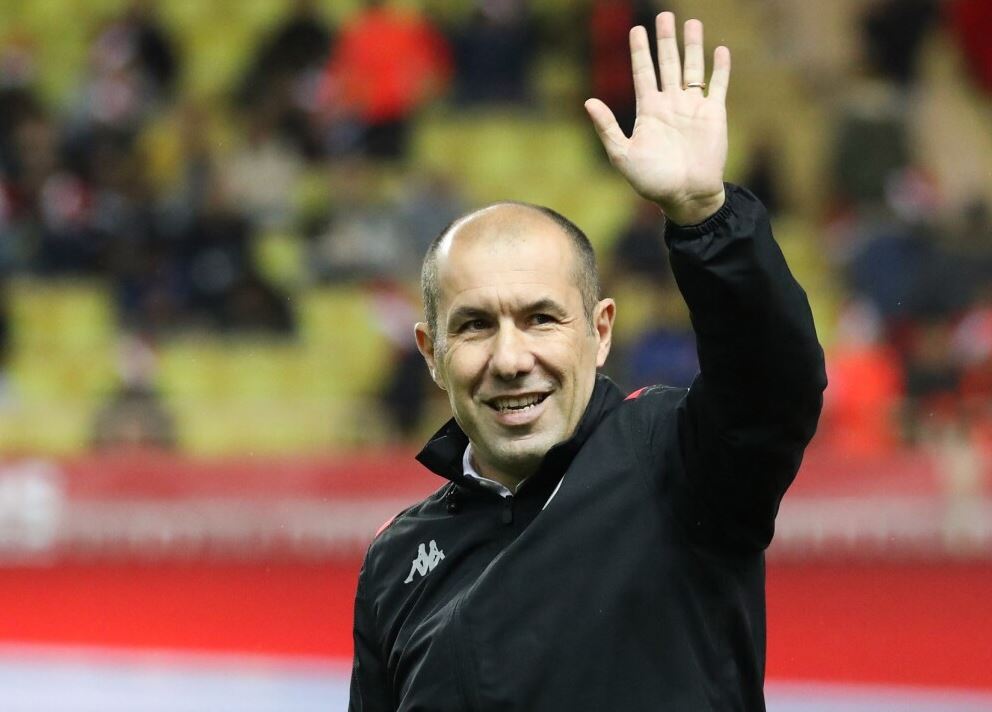 Shabab Al-Ahly Football Company announced today the signing of Portuguese coach Leonardo Jardim to coach the first football team, starting from next season until June 2023, to succeed the citizen coach Mahdi Ali, whose contract expired at the end of last season.

The company stated on its official account on the social networking site “Twitter” that: Shabab Al-Ahly Football Club Company announces its official contract with the Portuguese Leonardo Jardim as technical director to lead the first team in the next season, and this comes within the framework of the company’s keenness to harness all capabilities and create conditions The occasion to achieve achievements that befit the history and name of the great club.”