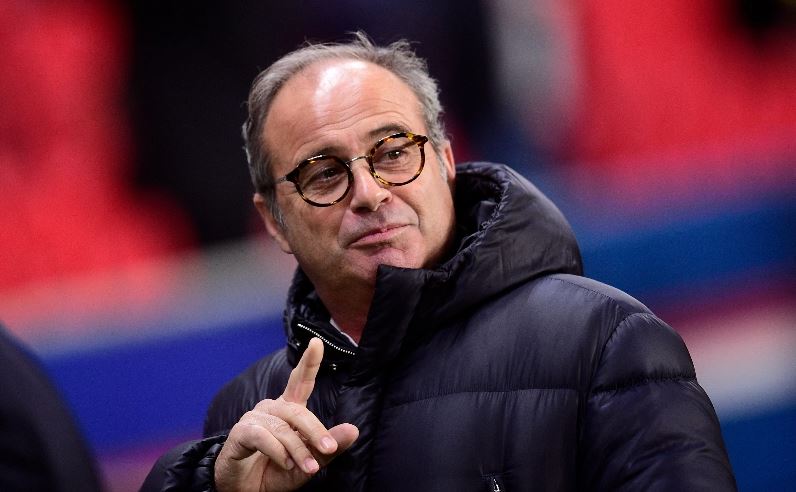 French champions Paris Saint-Germain announced today the appointment of the Portuguese Luis Campos as a sports advisor to succeed the Brazilian Leonardo, to be responsible for “organising, contracting players and monitoring the team’s performance.”

And the website of the French capital club quoted Campos, 57, as saying, “I am very happy to join Paris Saint-Germain, which I consider as the most ambitious and passionate club in the world of football.” “We share the same vision, a vision I strongly believe in, and I look forward to starting my work to develop the exceptional capabilities of the club.” On the other hand, Saint-Germain considered that the arrival of Campos would “help the team reach a new level”.

One of Campos’ priorities may be finding a replacement coach for Argentine Mauricio Pochettino, knowing that the team’s resumption of training in preparation for the next season will begin on July 1, when it is scheduled to tour Japan from 20 to 25.

And press reports indicated that the French football legend Zinedine Zidane is one of the most prominent candidates to take over the training of Saint-Germain, noting that the two parties reached a preliminary agreement in this regard.