Positive change in the attitude of the police towards the public: Prime Minister Modi praises the DGPs conference 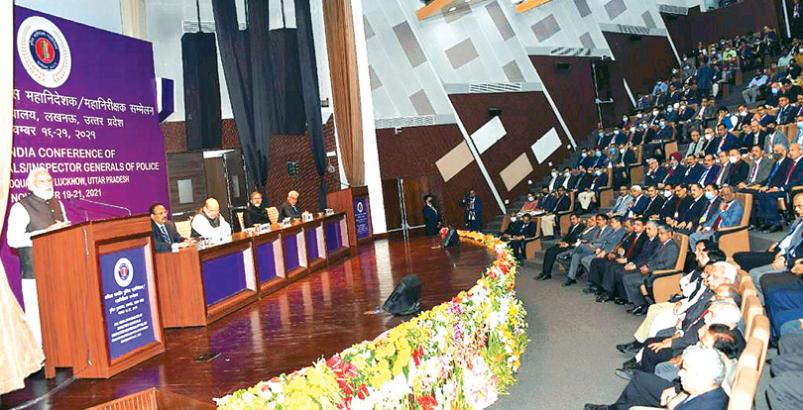 Prime Minister Narendra Modi said the positive change in the attitude of the police towards the general public was commendable.

There have been many changes in the country’s police force now than ever before. In particular, we have done a lot of things, including providing modern equipment to the police and providing them with the basic infrastructure they need. There has also been a positive change in the attitude of the police towards the general public. This is commendable.

In 2014, the Central Government came up with the modern police department plan. The plan should be developed by police chiefs and implemented for the benefit of the public. For positive actions of drone technology for the benefit of the people Police Can be used. DGPs should try to create a roadmap for its continued transformation and institutionalization in the police force. Police The hackathon can engage highly qualified young people to seek technological solutions to overcome some of the usual challenges they face, he said.