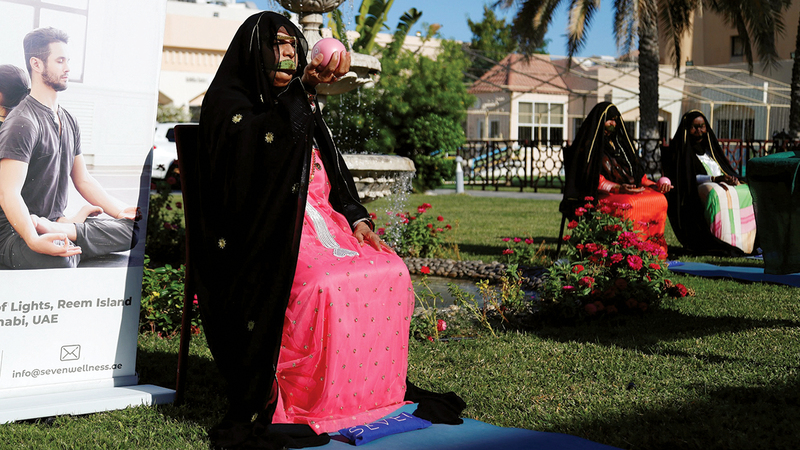 The UAE Women’s Sports Federation launched an initiative under the title “Positive Energy”, attracting at the beginning of its activities a class of senior citizens to participate in “yoga” sessions, to encourage them to practice physical activity in an atmosphere full of health, vitality and happiness, in an effort to play its role in supporting community sports. And making sport a way of life and a culture that people do automatically, in line with the sports sector strategy 2032 aimed at developing community sports.

Noura Al-Suwaidi, Secretary-General of the General Women’s Union and President of the UAE Federation for Women’s Sports, said in a press statement: “We seek through the (Positive Energy) initiative to raise awareness of the importance of practicing physical activity, so that it becomes the daily lifestyle of society in general and women’s society in particular, and spread culture Sports for all women of different groups and ages, and make it an essential element in their daily lives.

The sessions were presented by the trainer, Rola Al-Ghoul, which were held in a number of places in the open air and in the halls, and witnessed many different yoga exercises.