PostNL truck drivers are on strike until Saturday morning 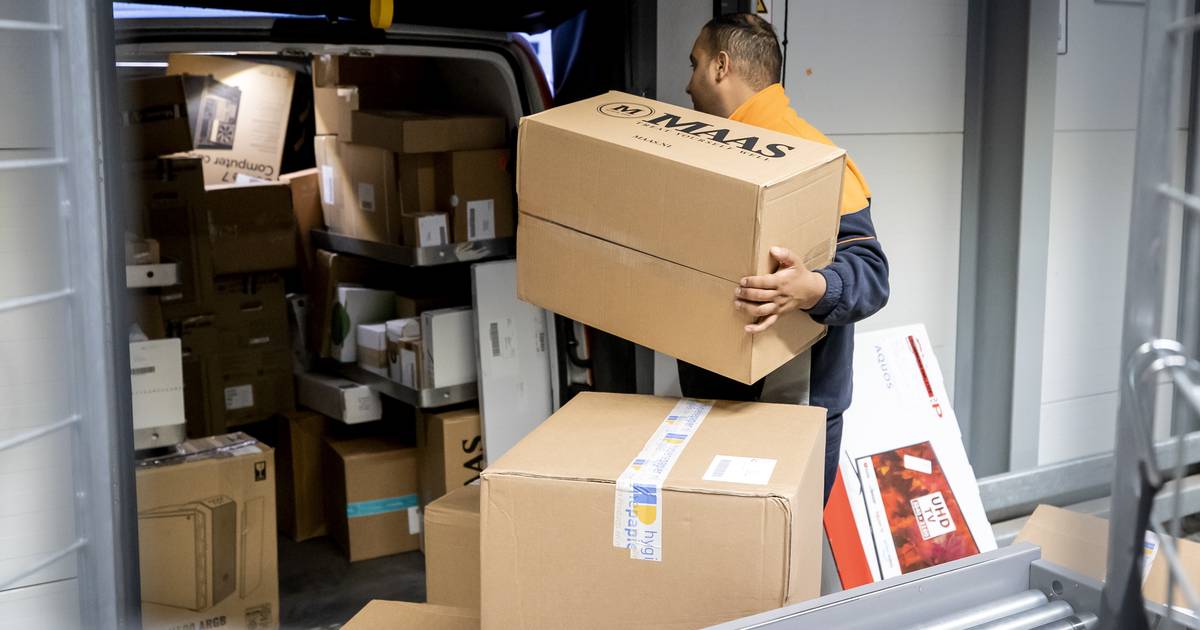 PostNL truck drivers are on strike from Friday morning to Saturday morning at 07:00. Trade union FNV is not satisfied with a collective labor agreement that PostNL concluded with the trade unions Bond van Post Personeel (BVPP) and the Christelijk Nationaal Vakverbond (CNV). They agreed last week that 18,000 employees will gradually receive 9.5 percent wages.

The Federation of Dutch Trade Unions (FNV) reacted indignantly because the union said it had not received an invitation to the collective bargaining talks. “PostNL workers who are members of the FNV are insulted in this way. The largest union at PostNL is ignored. We cannot let that go our way,” said the FNV in a press release.

According to FNV director Mariska Exalto, the delivery of parcels and postal items is delayed, but this does not apply to funeral mail and medical shipments. She expects dozens of drivers to go on strike. “That is enough to disrupt the process at PostNL in such a way that they become anxious,” says Exalto. The striking drivers will meet on Friday afternoon from 3 p.m. to 5 p.m. at the FNV office in Utrecht.

The FNV is not satisfied with the collective agreements that are now on the table. “Our members are really angry about it. They want wages to automatically rise in line with inflation from now on, at least 14 euros per hour and the abolition of the youth wage scales. In addition, the members want temporary workers to receive a permanent contract after nine months. PostNL has not agreed to any of these points,’ says Exalto.

A PostNL spokesperson says that the strikes affect ‘large transport’, and therefore not the delivery vans of the parcel deliverers. PostNL points out the conditions that the promotions must meet: essential services, such as funeral and medical mail, must continue. “We keep an eye on the situation and try to minimize the impact of possible actions. We also expect that the impact for customers and consumers will be limited.” According to PostNL, 20 employees are on strike, and according to the company that is only a small percentage.

According to PostNL, FNV’s complaint is not justified. “FNV gave us an ultimatum in November with demands that show little sense of reality, also given the situation in which PostNL finds itself. We have indicated that we cannot comply with those demands and we have asked them to reconsider their requirements. FNV then informed us that negotiations had been concluded.”