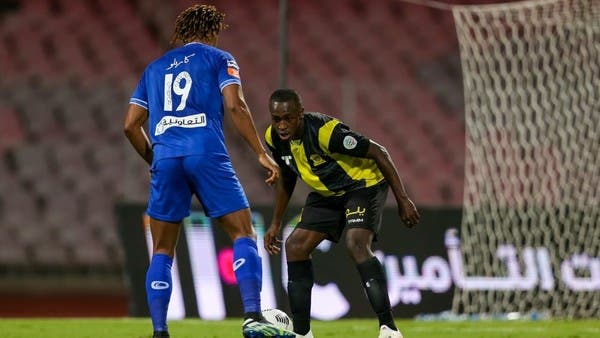 The Saudi Professional League has set March 8, 2022, as the date for the postponed match between Al Hilal and its guest, Al Ittihad Jeddah, from round 12.