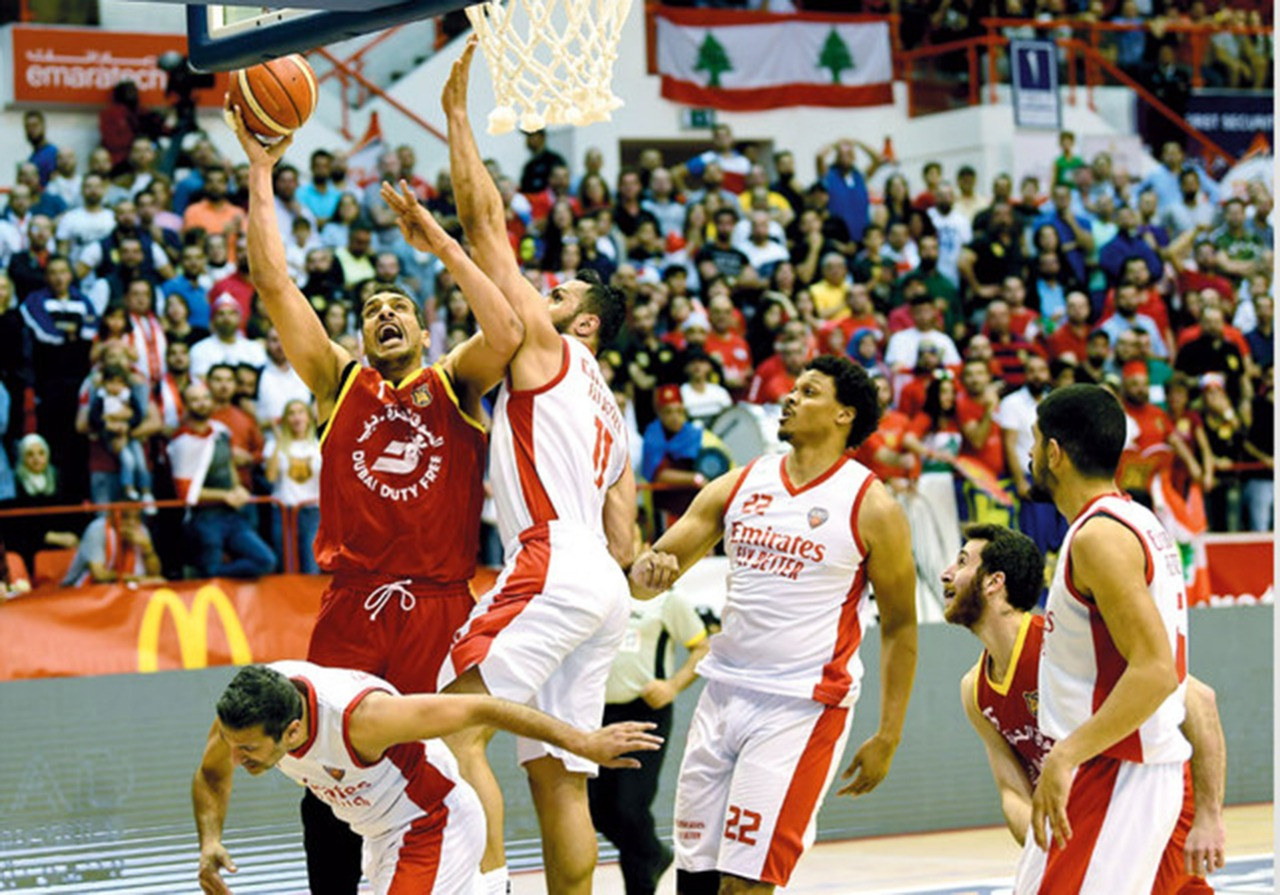 The Organizing Committee of the 32nd Dubai International Basketball Championship, which will be held from January 27 to February 5, decided to postpone the tournament draw ceremony that was scheduled for this Saturday afternoon electronically, and set a later date for it, with the aim of providing an opportunity for new teams wishing to participate. It brings the total number of teams to 10.

Issa Darwish, General Manager of Prisma Company for managing public relations organizing the tournament in cooperation with Al-Jeel Al-Jadeed Company, confirmed that the decision to postpone is due to the desire of two new teams, Tunisian Monastiri and Moroccan Sala to participate, hoping to complete the necessary procedures within the next two days.

Issa added, “The teams that have confirmed their participation so far are: Beirut, Al-Riyadi, Dynamo from Lebanon, Al-Wahda Al-Syria, Al-Naft Al-Iraqi, Al-Nasr Al-Libya, and Strong Group of the Philippines, along with the UAE national team.”

Darwish thanked the President of the UAE and Arab Basketball Associations, Major General Ismail Al Gergawi, for the great efforts to make the tournament a success, which is the oldest and most continuous in Asia, and overcoming obstacles in front of the organizing company, pointing to the intensification of work over the coming days, with the aim of reaching full readiness before the start of the 32nd edition. Rashid bin Hamdan Hall in Al-Nasr Club.