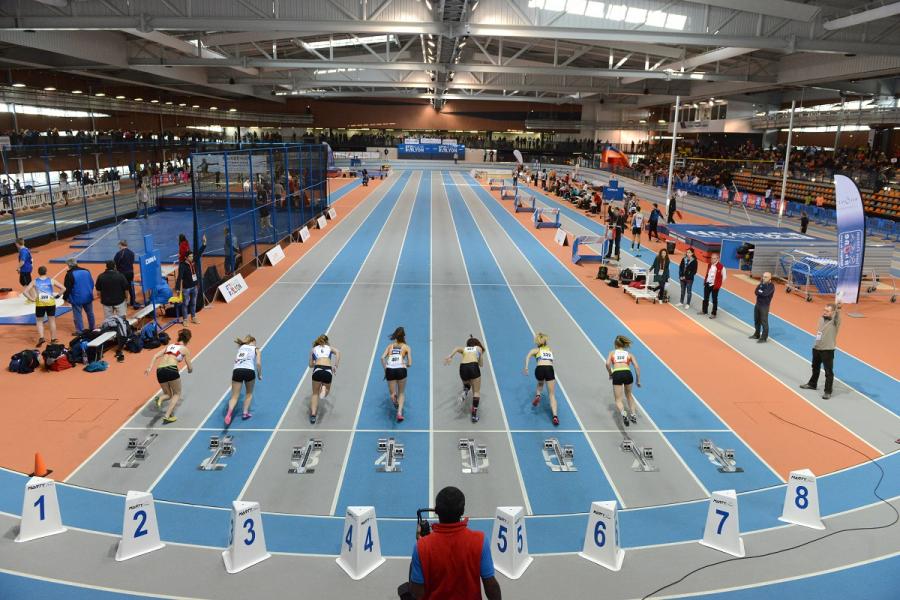 The World Athletics Indoor Championships, which was expected next year in China, was again postponed until March 2025, organizers announced Thursday, amid the continuation of Beijing’s “zero cases” policy that clouded international events.
It is the third time that the event, which is scheduled to be held in the city of Nanjing in eastern China, has been postponed since the beginning of the pandemic in 2020.
“This decision was taken … due to the ongoing epidemiological conditions,” the International Association of Athletics Federations said in a statement, expressing at the same time its “regret” for the decision.
“We are disappointed that we had to postpone this event again due to circumstances beyond our control,” said German federation president Sebastian Coe.
The statement stated that the 2024 tournament, which will be held in Glasgow, will continue as planned.
Although the Beijing Winter Olympics in 2022 were successful without a major outbreak, China canceled a series of international sporting events this year due to the Pandemic.
In May, the Olympic Council of Asia announced that it would postpone the Asian Games in September, to be held in the Chinese city of Hangzhou, until next year.
In the same month, China withdrew from hosting the 2023 Asian Cup, due to the pandemic itself.
China has recorded more than a thousand new cases of Covid-19 every day since mid-August, and is struggling to stem the spread of the Pandemic, which affects the country’s main industrial and tourism sectors.