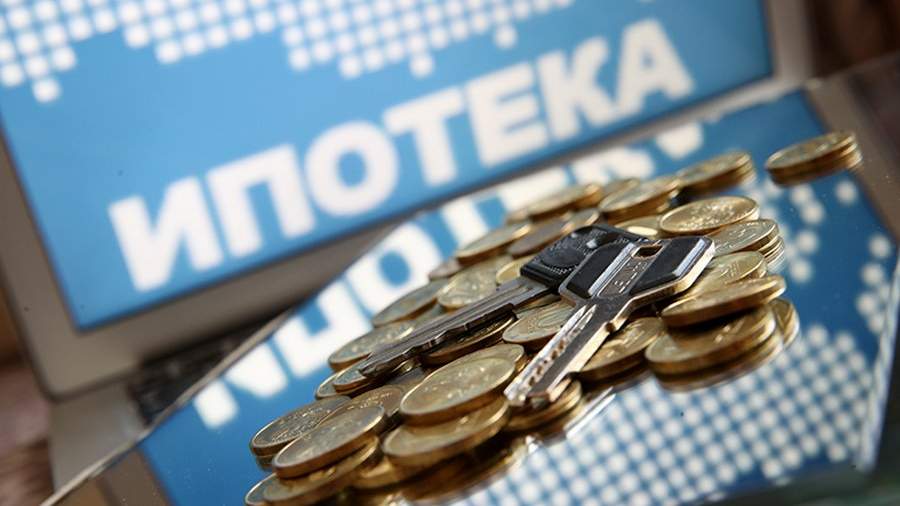 Despite the reduction in mortgage rates by 3% at once, potential buyers are in no hurry to purchase housing – in the first working days of June, demand fell by 0.3%. This was announced to Izvestia by the director of the federal company Etazhi, Ildar Khusainov.

“Reducing mortgage rates on secondary housing immediately to 11% did not give the expected effect,” he said.

According to him, the “amplitude” policy of the Central Bank in relation to the key rate created a vacuum trap, when demand first fell sharply due to a jump in rates, and now people are confident that rates will be reduced indefinitely, and have taken a wait-and-see attitude, Khusainov stressed.

“It must be admitted that the market cannot be restored only by lowering rates, there are other fundamental reasons for low demand,” he said. Among them are frankly overheated real estate prices, which have been growing rapidly since 2020 against the backdrop of declining real incomes of the population. Therefore, now only those objects for which the owners are ready to make a discount are actively sold. In addition, this is a state of shock for most potential buyers due to the unstable situation in the economy and the risk of losing income.

Both the primary and secondary housing markets need stability, he said.

“Potential buyers and developers need a clear understanding of further policy to stimulate demand, and in the future 3-5 years. Then developers will be able to make long-term construction plans, and potential buyers will understand under what conditions and when it is more profitable for them to take out a mortgage and in what period to refinance it,” Khusainov explained.